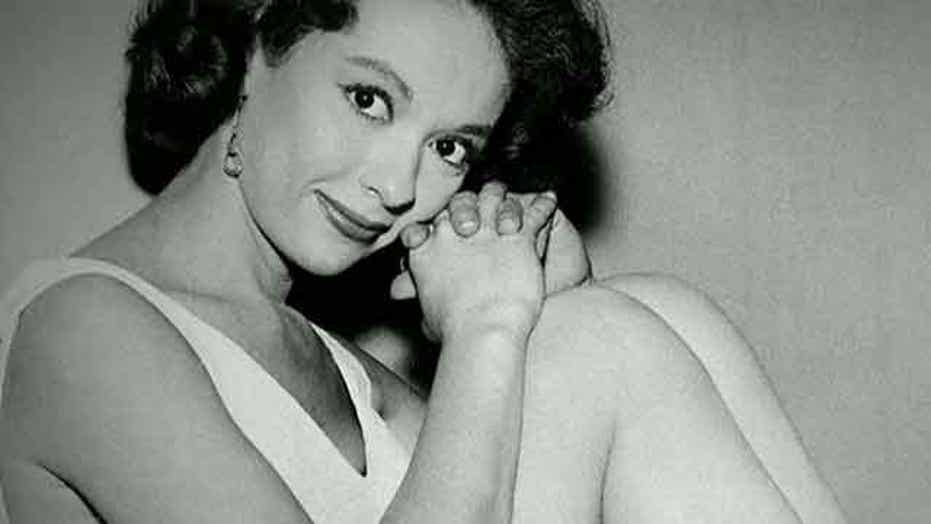 After winning a Best Supporting Actress Oscar for playing the role of Anita in 1961's West Side Story, EGOT winner Rita Moreno will return to the next big screen adaptation of the Leonard Bernstein-Stephen Sondheim lyric musical which Oscar-winner Steven Spielberg is directing. In addition, Moreno will also be an executive producer of the film.

In the new "West Side Story," Moreno will be playing Valentina, a re-conceived and expanded version of the character of Doc, the owner of the corner store in which Tony works. Filming for West Side Story is set to begin in the summer of 2019.

"Never in my wildest dreams did I see myself revisiting this seminal work," says Moreno. "And to be asked by Steven Spielberg to participate is simply thrilling!  Then to work together with the brilliant playwright, Tony Kushner – what a glorious stew! I am tingling!"

In the original movie, Moreno's Anita Palacio is the girlfriend of Bernardo who is the head of the Puerto Rican gang The Sharks. Bernardo's younger sister Maria, who is also a best friend of Anita, falls for Tony, who is the co-founder of the American gang The Jets. They, of course, are squaring off with a big fight with The Sharks. Moreno's Anita sings such signature tunes from the musical as "America" and the "Tonight Quintet."

"From our earliest discussions, we wanted to include Rita Moreno in our production," says Steven Spielberg. "Her Anita is one of the greatest musical performances ever filmed, and a personal favorite of mine. We created an original role for her, and we feel beyond fortunate that Rita will bring her extraordinary gifts as an actress, as well as her deep understanding of 'West Side Story' to this production as an executive producer." 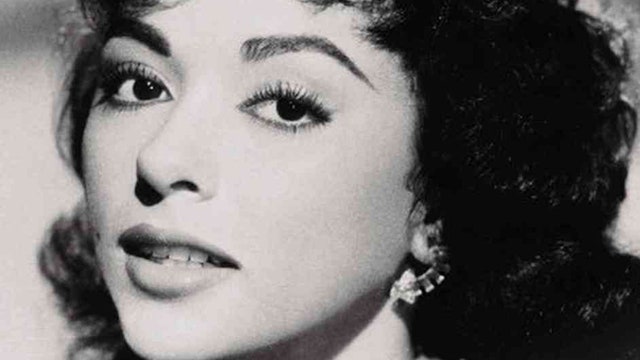 At the beginning of the month, news broke that Warner Bros.' feature adaptation of Tony-winning musical In the Heights was interested in casting Moreno. However, talks never occurred between the actress' reps and the studio. For quite some time, Moreno has been in consideration for Spielberg's "West Side Story." In sum, a bidding war for the award-winning actress never occurred here from what we know.

Oscar-nominated screenwriter and Pulitzer Prize-winning playwright Tony Kushner (who worked with Spielberg on "Lincoln") has written the adaptation of the 1957 musical, originally written by Arthur Laurents with music by Bernstein, lyrics by Sondheim and concept, direction and choreography by Jerome Robbins. Spielberg, Kevin McCollum and Kristie Macosko Krieger will produce the film musical, which will be released by Twentieth Century Fox.

Moreno is one of 15 people to achieve EGOT status, having won two Emmys, a Grammy, an Oscar and a Tony. She currently stars in the critically-acclaimed Latino remake of Norman Lear's classic sitcom, "One Day at a Time," on Netflix. Other notable acting work includes roles in the films "Singin' in the Rain" and "Carnal Knowledge," as well as a long-running stint on the children's television program "The Electric Company," an Emmy-winning appearance on "The Muppet Show" and a role on HBO's "Oz."

In addition to her EGOT awards, Moreno has won various lifetime achievement awards – including the Screen Actors Guild Life Achievement Award and a Kennedy Center Honor – as well as the Presidential Medal of Freedom.

Recently, Moreno has appeared in guest-starring roles on TV series such as "Getting On," "Jane The Virgin," and "Grace and Frankie."

Spielberg's most recent projects include the two-time Best Picture Oscar-nominated "The Post," a political drama inspired by the Washington Post's first female publisher, Katharine Graham (Meryl Streep), and its driven editor, Ben Bradlee (Tom Hanks), and "Ready Player One" based on Ernest Cline's popular YA sci-fi novel which has grossed close to $600 million at the global box office.

Moreno is repped by Innovative Artists.