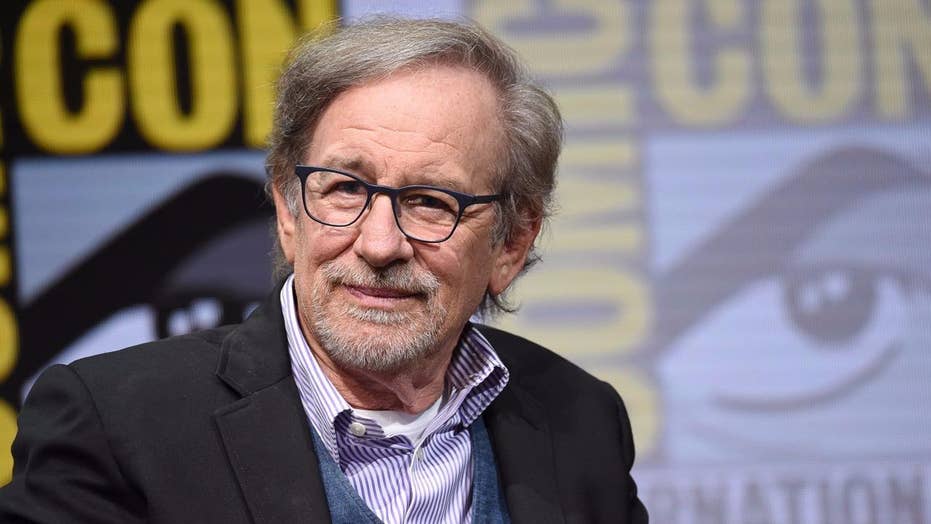 Fox411: Stephen Spielberg's 'Ready Player One' made its debut at the 2017 San Diego Comic-Con, but the 1980s obsessed teaser is causing a stir with concerns it will rely too heavily on other creative people's works

One of the many exciting debuts to come out of the 2017 San Diego Comic Con was the bright, action-packed and pop-culture riddled teaser trailer for Steven Spielberg’s latest film “Ready Player One.” However, many weren’t into the 1980s obsessed teaser and began voicing concerns that it will rely too heavily on other creative people’s works.

For those unfamiliar, the film puts a lot of emphasis on the era of the 1980s by design. Based on the 2011 novel by Ernest Cline, the story focuses on a future society where earth isn’t as habitable to human life as it used to be. However, the population does have an advanced virtual gaming world that is used by almost everyone for work, school and, of course, gaming. When the creator of this virtual world dies, it is revealed that he’d hidden an elaborate treasure hunt for his billions within the game that only those who share his love of the 1980s will have the knowledge to find. With that, humanity becomes obsessed with the era and the hunt for his billions.

When it was revealed that Spielberg would direct the movie, it felt like a match made in heaven as many of the titles referenced in the book were from some of his own work. As The Hollywood Reporter notes, Spielberg was a major film influencer of that decade. However, now that the first look at the upcoming adaptation was revealed at SDCC, many are lashing out saying that both the book and film rely too heavily on other works of fiction. According to Entertainment Weekly, the trailer has upwards of 20 references to other projects such as “Willy Wonka,” “The Iron Giant,” “A Nightmare on Elm Street,” “Back to the Future” and “The A-Team.”

Despite the faction of people upset about the many references in the movie, some are still excited to see what Spielberg does with such an interesting property.