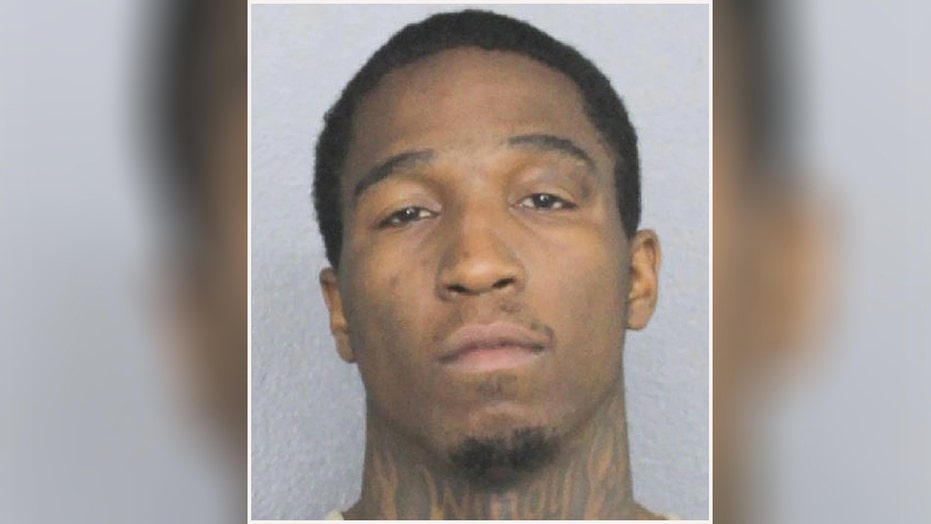 A rapper from Miami is accused of sucker-punching a 50-year-old man in front of his young son during a confrontation at a family arcade in South Florida.

Surveillance video captured Wilson punching the man on Oct. 13 at Off the Wall, a trampoline park and arcade in Davie. The man fell to the ground and was unconscious for a short time, investigators said. He told investigators Wilson accused him of taking his game card, which had been left in a machine, and putting it in his pocket.

Davie police posted Wilson's picture on social media on Wednesday after investigators said they identified him as the person in the video. In an effort to seek the public's help in locating Wilson, police pointed to an “official music video” posted on YouTube of Wilson performing a song called “Ambitions of a THUG.”

The South Florida SunSentinel reports Wilson has a prolific presence on Instagram, YouTube, Spotify and online music sites. Police told the newspaper he is also known as PaperChasin Spitta and Alley Boy.

An attorney for Wilson was not listed on court records