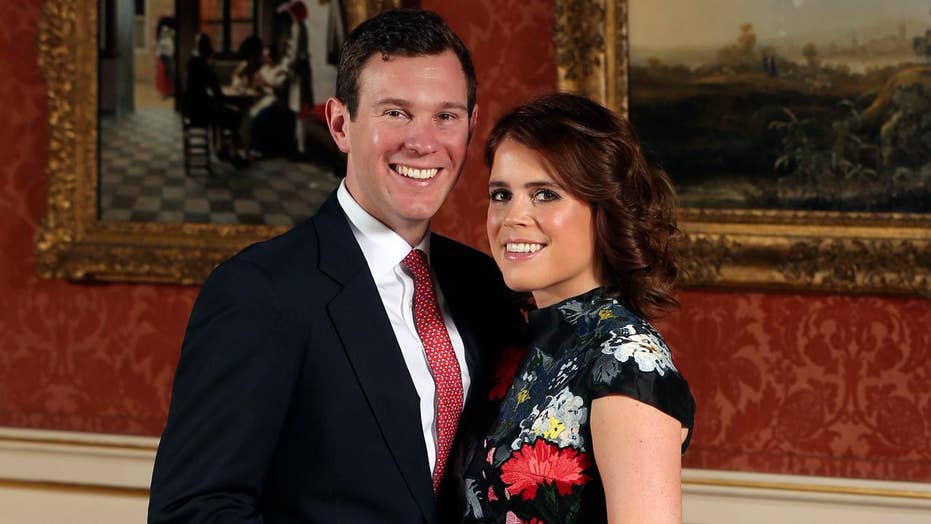 Princess Eugenie's royal duties are getting in the way of her wedding.

The daughter of Prince Andrew and ex-wife Sarah Ferguson announced her engagement to her longtime boyfriend Jack Brooksbank on Monday.

The couple, who have been dating for seven years, wanted to wed immediately and desired a September wedding at Windsor, however, those plans had to be put on pause.

According to the Daily Mail, the Princess' jam-packed royal responsibilities as well as the anticipated post-wedding tour for Prince Harry and Meghan Markle caused Eugenie to postpone her wedding by one month.

Harry will marry Markle in May, just months before his first cousin Eugenie will walk down the aisle. Both weddings will take place at St. George's Chapel.

Princess Eugenie's father, Prince Andrew, said of the upcoming nuptials, "It’s now about finding the time and the date and getting it all organised, I think probably in the autumn some time, is the time every is looking at. We can’t fix a date yet, we’ve got to look at everybody’s diaries – it’s a bit more complicated than that."

But Brooksbank's grandmother, Joanna Newton, confirmed the wedding would take place in October.