Buckingham Palace says the Duke of Edinburgh will attend the royal wedding — just a few weeks after undergoing a hip replacement operation.

The palace confirmed Friday that Prince Philip would attend the wedding Saturday between American actress Meghan Markle and Prince Harry. 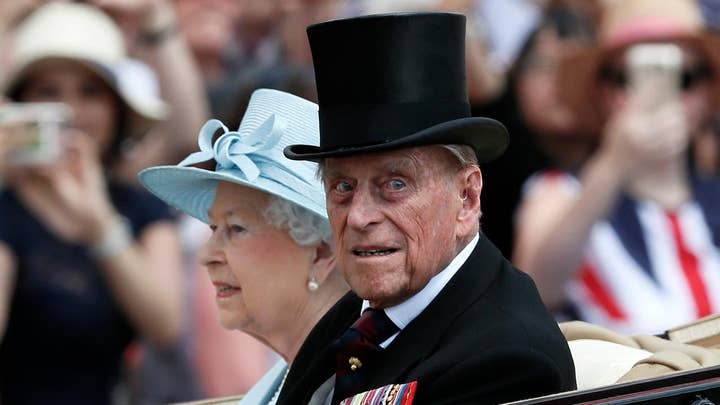 The 96-year-old Philip has largely retired from public duties and it had not been clear whether he would be feeling well enough to attend.

Queen Elizabeth II's husband made his first public appearance since the April 13 surgery at the Royal Windsor Horse Show earlier this month.