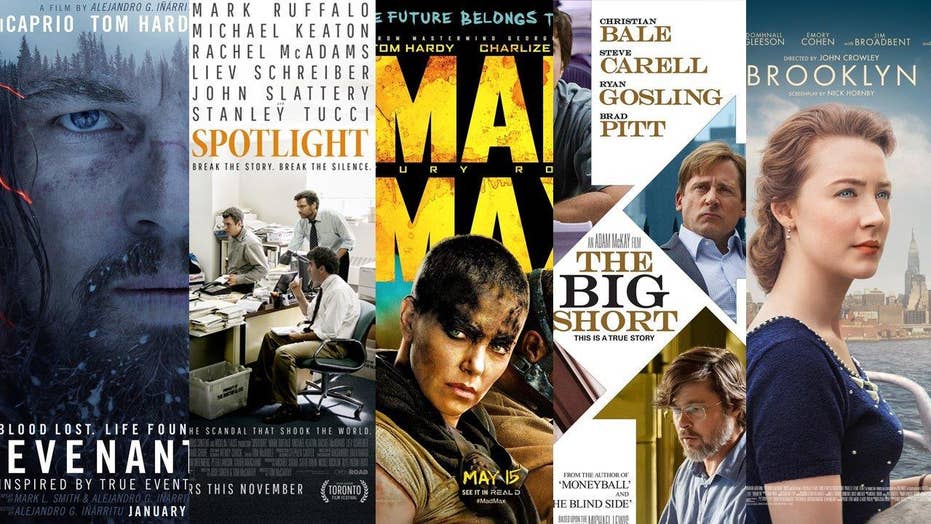 This year’s Best Picture race is a bit of a toss-up.

While other Oscar categories are sure things -- LeonardoDiCaprio will win Best Actor, finally -- the question of which film willtake the night’s top honor is still in debate. Maybe you’ve seen all of the nominated movies and have made up your mind.

WATCH: Find Out Who Got Nominated for What at the 2016 Oscars

But if you don’t have time to watch all eight -- especially since some clock in at over two and a half hours (looking at you, The Revenant) -- here is a handy cheat sheet that will tell you everything you need to know about the Best Picture race.