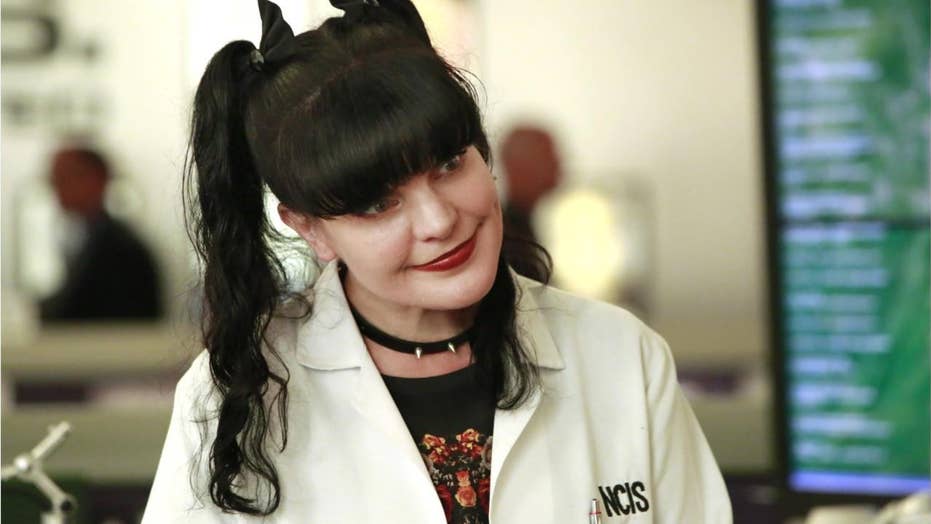 CBS has broken its silence about recent allegations made by “NCIS” actress Pauley Perrette in which she claimed that she left the show after 16 seasons over “multiple physical assaults.”

As previously reported, the 49-year-old star released a series of ominous tweets days after her character’s final appearance on the beloved procedural. In them, she alleged abuse on the set that she claimed was being covered up by a “machine” run by “a very rich, very powerful” publicity entity.

The words were a stark contrast to the seemingly amicable split that both she and CBS previously depicted with regard to her exit from the show.

“Pauley Perrette had a terrific run on ‘NCIS’ and we are all going to miss her,” a statement from CBS to Fox News read. “Over a year ago, Pauley came to us with a workplace concern. We took the matter seriously and worked with her to find a resolution. We are committed to a safe work environment on all our shows.”

Surprisingly, Perrette took to Twitter to thank CBS for its statement, indicating that it wasn't to blame for her assault allegations.

"I want to thank my studio and network CBS They have always been so good to me and always had my back," she wrote.

CBS would not comment on follow-up questions about the nature of the workplace complaint or exactly what kind of resolution was met. However, if Perrette really is hinting that she left the show based on an incident on the set, the timeline would hold up.

CBS said the incident happened a year ago, around the time that Perrette previously said she made the decision to leave the show.

“While it’s never easy saying goodbye to a beloved actress and character, we respect her decision to leave at the end of the season. We are grateful to Pauley for all her contributions to the series and making Abby one of the most unique characters on television,” a CBS statement said at the time.

At first it seemed the star was backpedaling on the lack of bad blood, however her tweet letting CBS off the hook calls everything into question.

Perrette took to Twitter on May 13 to announce to her followers that she was sitting on a secret about the series’ production in an effort to spare some crew members potential scrutiny.

“There is a 'machine' keeping me silent, and feeding FALSE stories about me.  A very rich, very powerful publicity 'machine.' No morals, no obligation to truth, and I'm just left here, reading the lies, trying to protect my crew. Trying to remain calm. He did it,” she wrote on Twitter.

“I've been supporting ant-bullying programs forever. But now I KNOW because it was ME! If it's school or work, that you're required to go to? It's horrifying. I left. Multiple Physical Assaults. I REALLY get it now. Stay safe. Nothing is worth your safety. Tell someone,” the actress who played Abby Sciuto continued.

Reps for Perrette did not immediately respond to Fox News’ request for comment.