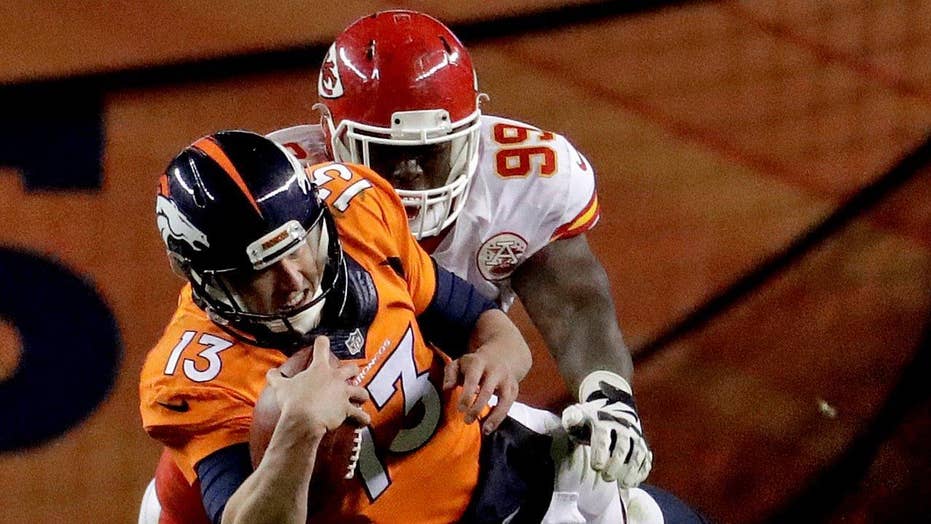 Was the campaign to blame?

NFL ratings were down last season but FOX is confident they will bounce back now that the heated 2016 presidential election is over.

“We feel really good about the schedule getting off to a great start,” he said.

NFL ratings began slipping around October 2016, but Shanks said the upcoming schedule has him confident the League will draw big ratings again.

“I think that the League, clearly, got almost all the partners off to a really strong start. If you look at our first six weeks it’s pretty tremendous,” he said. “We’ve never had double headers in week one and two to start off the season before. They placed what was the most popular game of last season – Green Bay/ Dallas – into week five.”

“Post-election last-year the League-wide ratings were actually flat so it kind of rebounded by double digit percentage points.”

This season, he’s expecting to see viewership return to its pre-election norm.

“I think there is no doubt that the NFL ratings are going to turn around, and I think FOX, in particular, has great strengths early in the season and probably our best double-header schedule we’ve ever seen. ”