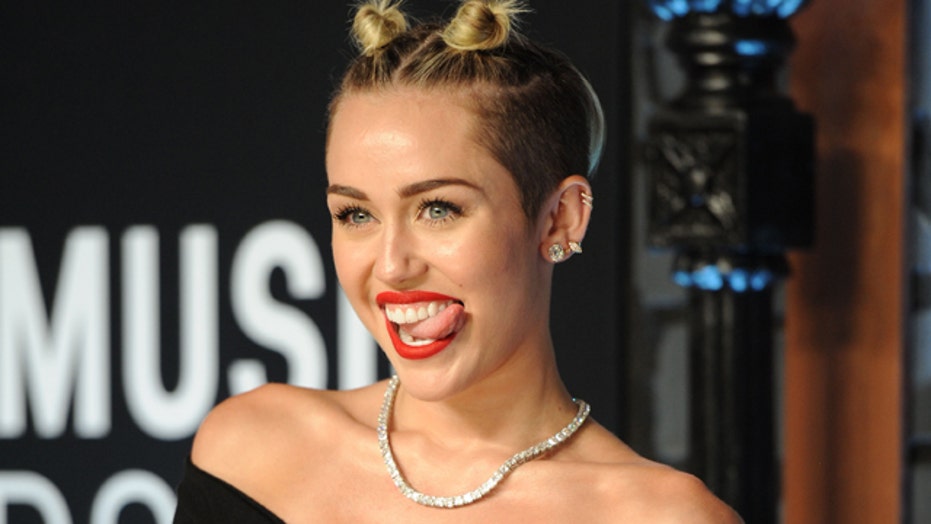 Is Miley Cyrus smarter than we all think?

Was Miley Cyrus‘ controversial VMA twerktastrophy just a provocative ploy for the Web’s attention or a well-timed publicity stunt for her upcoming documentary? MTV’s getting a two-for-one special, once again stirring the pot with a new trailer for “Miley: The Movement.”

The trailer for MTV’s hour-long doc seems aimed at convincing viewers that Cyrus has a grand plan afoot — that what seem like adolescent antics are all just part of a strategy to set her artistry apart.

“I was born to become who I am right now,” she says. “Right now I’m at a point in my career when I can be exactly what I want to be, who I want to be. . . I have this freedom to do whatever I want because I’m starting as a new artist now.”

While a biography special may seem premature for someone who’s just 20, Cyrus has already left both her fans (or her “army,” as she calls them in the trailer) and skeptics with questions. The doc promises to pull back the curtain on the notorious VMA performance and Cyrus’ upcoming album “Bangerz.”

“You’re always going to make people talk,” Cyrus says. “You might as well make them talk for two weeks rather than two seconds.”