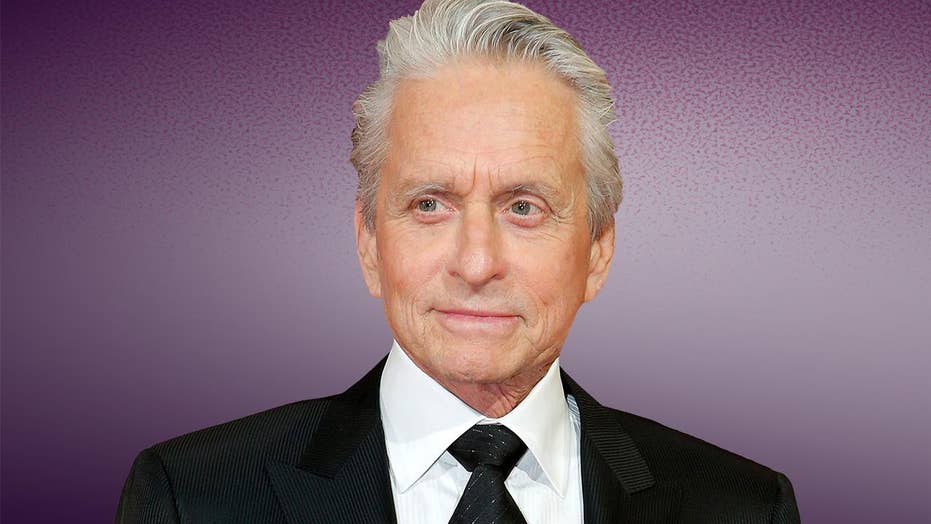 Michael Douglas finally gets his due

Hollywood Nation: Michael Douglas will celebrate his 50th year in the business with his first star on Hollywood's legendary Walk of Fame.

“It’s a nice full circle,” says Michael Douglas, speaking exclusively to Variety ahead of the Monte Carlo Television Festival, reflecting on a career that began in TV, blossomed in film, but has seen him return to the small screen in Netflix’s “The Kominsky Method.”

Douglas is this year’s recipient of Monte Carlo’s Crystal Nymph, awarded by Prince Albert II of Monaco to a major international television actor to recognize a stellar body of work.

For Douglas to accept an award from a TV festival is, on the surface, pretty remarkable. He fought hard early on to escape being pigeon-holed as a television actor.

While starring in the popular 1970s television series “The Streets of San Francisco,” he started his move into film, which was not an easy feat back then, producing 1975’s “One Flew Over the Cuckoo’s Nest,” best picture Oscar winner.

“It was extremely difficult for an actor to make the transition between television and movies. It was continually thrown in your face that audiences can see you on television for free, but have to pay to see you in the movies. That was the big separation. Before me, it was only really Clint Eastwood and Steve McQueen who had made the transition from TV to feature films.”

Once Douglas found success in the movies, it seemed he would never look back at the small screen. As a producer or actor-producer, he was involved in such movies as “The China Syndrome,” “Romancing the Stone,” “Fatal Attraction” and “Traffic.” He also starred in hits such as “Basic Instinct,” “Falling Down” and “Wonder Boys” — earning an Academy Award for lead actor in “Wall Street.” 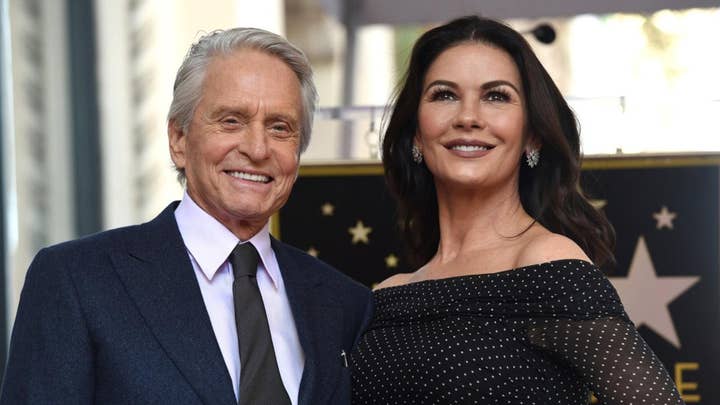 Even so, he says it wasn’t until the commercial success of “Fatal Attraction” and the critical reception for “Wall Street” that he felt truly accepted as a film actor.“Mind you, that also involved me stepping out of the shadow of my father [Kirk Douglas] as well as the transition from television to feature films. But it took a while.”

'ROMANCING THE STONE' AT 35: LOOK BACK AT MICHAEL DOUGLAS, KATHLEEN TURNER CLASSIC

It’s only recently that Douglas has returned to TV, starring opposite Alan Arkin in the Golden Globe-winning “The Kominsky Method,” written by Chuck Lorre (“The Big Bang Theory”).

“This is an exciting time. I never remember a time when it has been easier to go between feature films and television.”

Douglas is quick to point out that it’s important to differentiate between broadcast TV and streaming. “For me, the streaming phenomenon is wonderful.” He likes the flexibility it offers: the fact that “The Kominsky Method” “could be 20 minutes long or 40 minutes, and there are no commercials. Basically we are making a short film in six days. It is a lot of fun. You have great acting, a wonderful cast, a really good script, and we knock out eight to 10 of them in less time than it would take to do a feature film.”

Above all, Douglas stresses that this streaming era, in which an estimated 500 scripted series are being made a year in the U.S., is a “great time for actors, writers, producers and directors. Talent is in a really good situation in 2019.”

Asked if this is a golden age for production, Douglas hesitates. “It depends how you look at it.” He sees the 1970s and early 1980s as a golden age for feature films, contrasting it with modern day tentpole pictures that are very different from the kind of character-driven dramas that he likes to make. 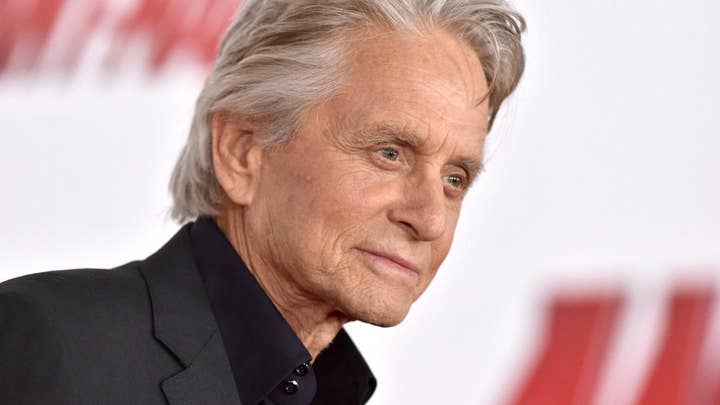 MICHAEL DOUGLAS BREAKS DOWN 10 OF HIS MOST MEMORABLE ROLES

Edged out of the cinemas, many of the latter have now found a home on streaming platforms. “That is why streaming is so successful,” he says. He supports the idea of streaming movies being eligible for the Academy Awards. “I saw how many independent pictures were treated poorly in their theatrical release. Streaming has allowed a lot of filmmakers to present their projects in a proper mode in terms of time and budget.”

Looking back on a career that now spans more than 50 years, he describes himself as a “story/script guy” and picks out films such as “Falling Down” and “Wonder Boys” as highlights.

MICHAEL DOUGLAS ON 'THE KOMINSKY METHOD,' NERVOUS LAUGHTER AND HIS WALK OF FAME STAR

“I liked those unpredictable pictures that have left audiences not quite certain in which direction it was going — I have always liked that gray area mix of protagonist and antagonist together.”

Ahead of travelling to Monte Carlo to pick up the Crystal Nymph, Douglas says: “It’s always nice to win … I look forward to seeing Prince Albert — I have known him over the years. And it’s always a nice time being in Monaco and the South of France.”

It’s an area he knows well — he filmed “The Jewel of the Nile” at Les Studios de la Victorine just along the coast in Nice, and was a part owner of the legendary studio for a while.

Now 74, Douglas has no plans to stop working. “I like working. I play a little golf. Other than that, the news is pretty depressing these days. So escapism is not a bad place to be. Hopefully I will keep on playing make believe as much as I can.”