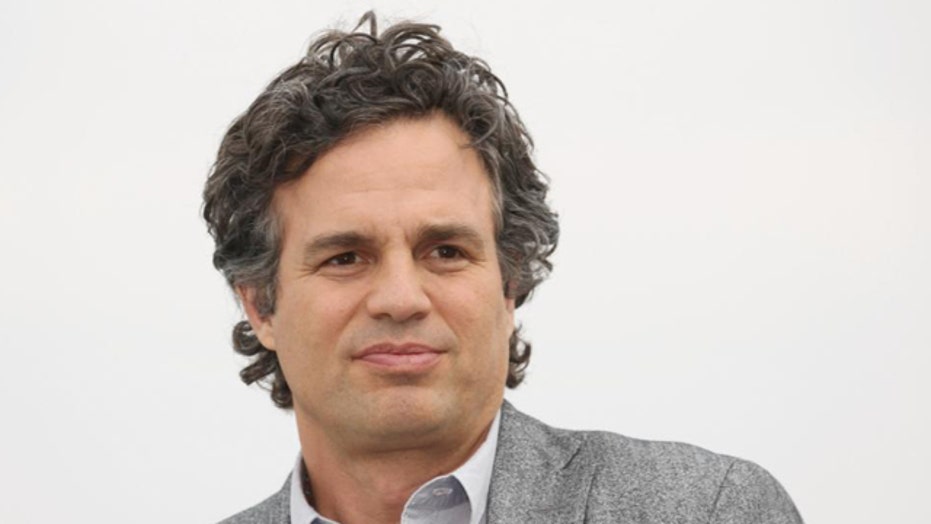 Shillue: All women don't have to be feminists

“I’m here to stand with the survivors and the victims and the people we’ve lost from Catholic priest childhood sex abuse,” Ruffalo told protesters outside the Cathedral of Our Lady of the Angels (via the Los Angeles Times).

The protest, helmed by the Survivors Network of those Abused by Priests, was one of 20 held around the country prior to the Academy Awards, calling for more transparency in the church.

Ruffalo, 48, also tweeted his support for the cause, writing, “Standing with the survivors of Priest sexual abuse!”

“Spotlight” is up for six Oscars, including Best Director and Best Picture.