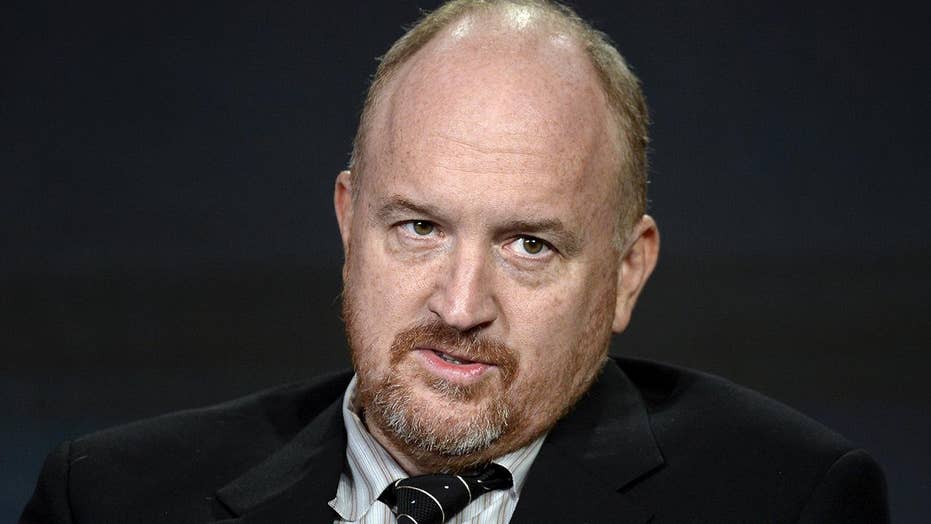 'I Love You, Daddy' won't be released by its distributor amid allegations of sexual misconduct against comedian Louis C.K.

Louis C.K.'s new film "I Love You, Daddy" won't be released by its distributor amid allegations of sexual misconduct against the comedian.

"The Orchard will not be moving forward with the release of ‘I Love You, Daddy,'" the company said in a statement on Friday.

The news comes after the New York premiere of the controversial film was canceled due to "unexpected circumstances," The Hollywood Reporter revealed, shortly before The New York Times released an article in which five women accused the comedian of being sexually inappropriate with them.

Comedian Rebecca Corry said C.K. was inappropriate with her as well.

A rep for the 50-year-old "Louie" star told the newspaper, “Louis is not going to answer any questions."

FX, the network that aired his TV show, responded: “We are obviously very troubled by the allegations about Louis C.K. published in The New York Times today. The network has received no allegations of misconduct by Louis C.K. related to any of our 5 shows produced together over the past 8 years.  FX Networks and FXP take all necessary actions to protect our employees and thoroughly investigate any allegations of misconduct within our workplace. That said, the matter is currently under review.”

HBO also distanced itself from the comedian. The network said in a statement to several media outlets that he would no longer appear on its “Night of Too Many Stars” special — and it would remove his past projects from its on demand services.

Netflix announced Friday it will not move forward with a second standup special with the comedian citing his "unprofessional and inappropriate behavior with female colleagues."