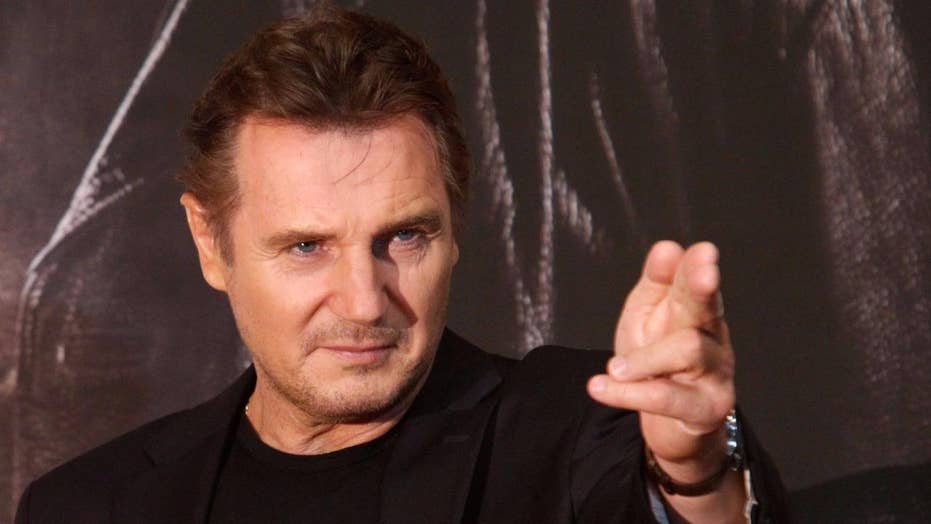 Fox411: Liam Neeson has left many of his fans disappointed after saying he's done making thrillers like 'Taken,' saying he's too old to be an action hero

Neeson said in a new interview that he plans to stop even though it's hard to turn down the lucrative offers he gets thanks to his box-office success in the three "Taken" films, as well as other thrillers. Neeson believes he's simply getting too old to be an action hero.

"The thrillers, that was all a pure accident," said Neeson. "They're still throwing serious money at me to do that stuff. I'm like, 'Guy's I'm sixty-f--king-five.' Audiences are eventually going to go, 'Come on.'"

Neeson still has two upcoming revenge thrillers he's already shot: "Hard Powder," in which he plays a snowplow driver who faces off with drug dealers, and "The Commuter," with director Jaume Collet-Serra, who also directed Neeson in "Unknown," ''Non-Stop" and "Run All Night."

But, Neeson said, those will be his last.

"I've shot one that's going to come out in January sometime. There might be another. That's it," said Neeson. "But not 'Taken,' none of that franchise stuff."

Instead, Neeson has turned back to dramatic work. His Watergate drama "Mark Felt: The Man Who Brought Down the White House" was to premiere Monday evening at the Toronto International Film Festival. In it, he plays the high-ranking FBI official who was the Washington Post's "Deep Throat" source in the scandal.

Neeson has also lined up to co-star in "Widows," by "Twelve Years a Slave" director Steve McQueen. In December, he starred in Martin Scorsese's spiritual epic "Silence."

Neeson was always surprised by the unlikely turn his career took beginning with 2009's "Taken." He thought the film, he once said, would go straight to video. The three "Taken" films have grossed $929.5 million worldwide.