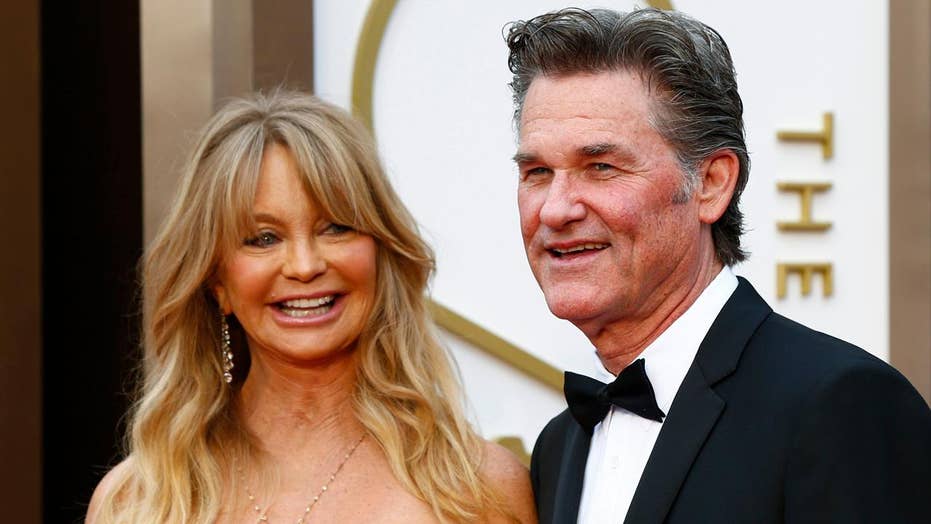 Police walked in on Kurt Russell and Goldie Hawn having sex

Kurt Russell revealed the police walked in on him and Goldie Hawn while they were getting busy.

Russell made the revelation on Harry Connick Jr.’s talk show, “Harry,” in an episode airing Friday.

Connick asked Russell if he could recall his first date with the blonde bombshell, and Russell dished on the dirty details.

“We were having sex when the police walked in,” he said in a clip of the interview.

Just Jared reports that Russell went into even more detail during the chat.

Russell revealed the two decided to sneak into a home that Hawn was renovating.

“We eventually found our way upstairs looking at imaginary furniture and we were in the imaginary bedroom now and we are realistically having sex when the police walked in,” Russell said, according to Just Jared. “We had to break into the place to get in so the next thing I see is a flashlight and Goldie and I are like what? It was bizarre and weird. We were told to go get a hotel room which we did. That was our first date. It was a lot of fun I can’t believe it was a long time ago.”

The pair have been together since the '80s.