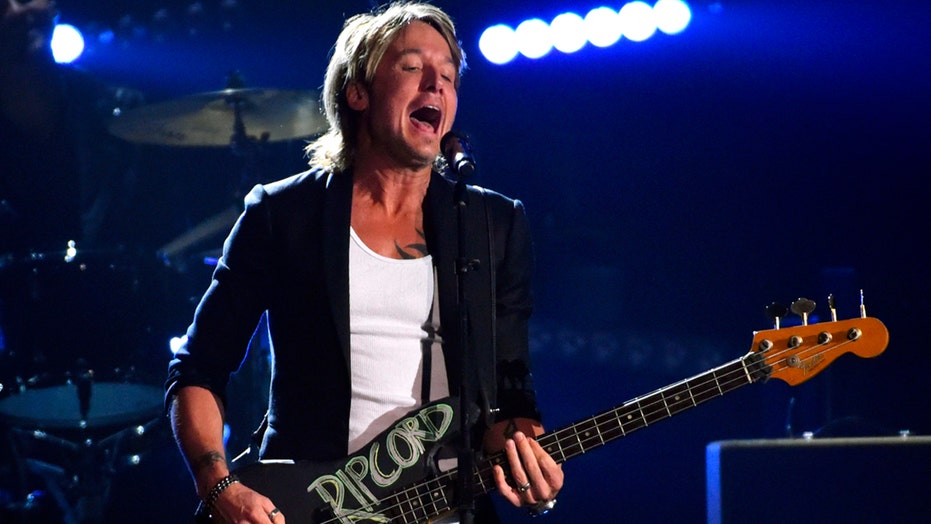 Fox 411 Country talks with country star Keith Urban about country music and he performs his 19th number one hit as our featured song.

Keith Urban is still reeling from the heartbreaking news that his father, Robert Urban, has been recently placed in hospice care.

The 48-year-old Australia native revealed the sad news to The Tennessean, and called his new exhibit at Country Music Hall of Fame titled "Keith Urban So Far …," "bittersweet," given his father's ailing health.

"He's probably only got a few weeks, if that," Urban said. "I've just been dealing with that the last couple of days. This has all come at a very strange time where it's typical of a career that has extreme highs and extreme lows all often at the exact same time. So [the exhibit] is bittersweet a little bit because [my dad] is the catalyst for all of this. My dad is the catalyst for me living in America."