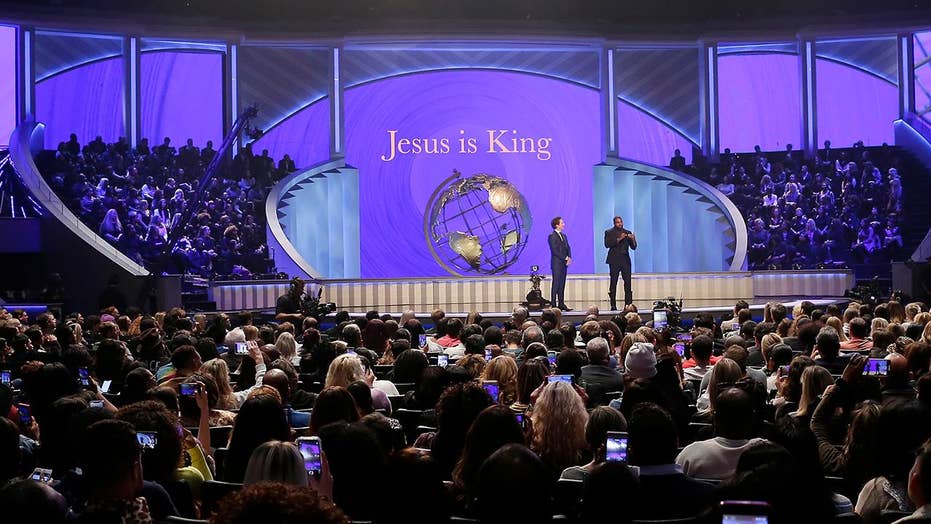 How's this for a stocking stuffer?

He released his first effort, "Jesus Is King," under his own name this past October. It reached No. 1 on the Billboard 200 chart and became West’s ninth consecutive chart-topping debut, tying the record held by rapper Eminem.

The newly-born again believer has made waves through his Sunday Service events, most recently held at Joel Osteen's megachurch, Lakewood Church, in Houston, before releasing his opera titled "Nebuchadnezzar." A second opera, titled "Mary," debuted earlier this month.

It's not the first time the rapper used a major holiday to unveil a new musical work.

On Thanksgiving Day, West dropped his music video for "Closed on Sunday" – his Chick-fil-A-themed song about family values off "Jesus Is King."