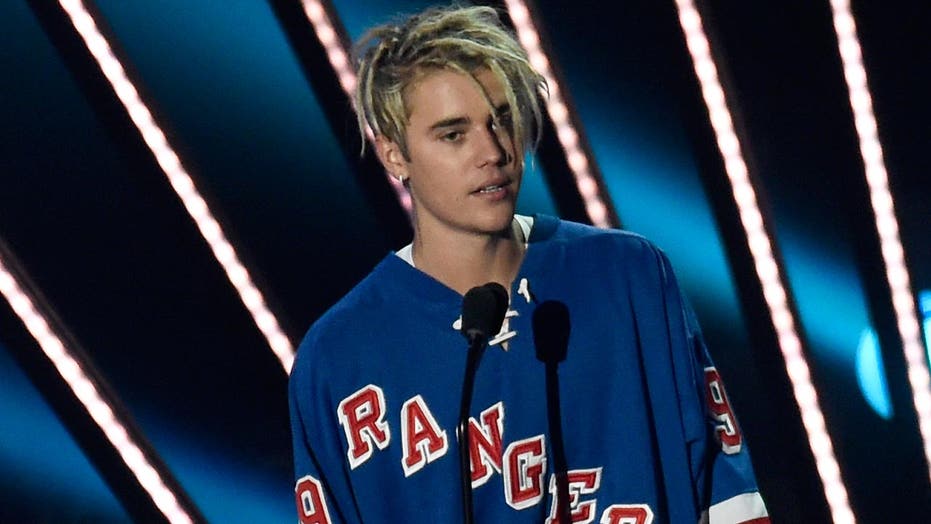 DiCaprio could be banned; pop prince defends his dreads

Days after the 22-year-old inked a tiny cross by the corner of his eye, the pop punk was spotted wandering around Boston barefoot on Monday.

(6) Another photo of Justin Bieber spotted out in Boston today. (May 9) pic.twitter.com/sQW0aVVJVs

Dressed in a black hoodie and black pants, Bieber plugged in his earbuds and kept ahold of his smartphone as he strolled the streets before he perched himself on the grass of a local park.

While Bieber seemed unfazed by the frenzy of fans who attempted to get a snap of the star, the “Sorry” singer has larger issues looming.

Bieber was slapped with a $100,000 lawsuit earlier this month for allegedly destroying the phone of a fan who tried to capture a Snapchat video of him at Cle nightclub in Houston, Texas, on April 9.