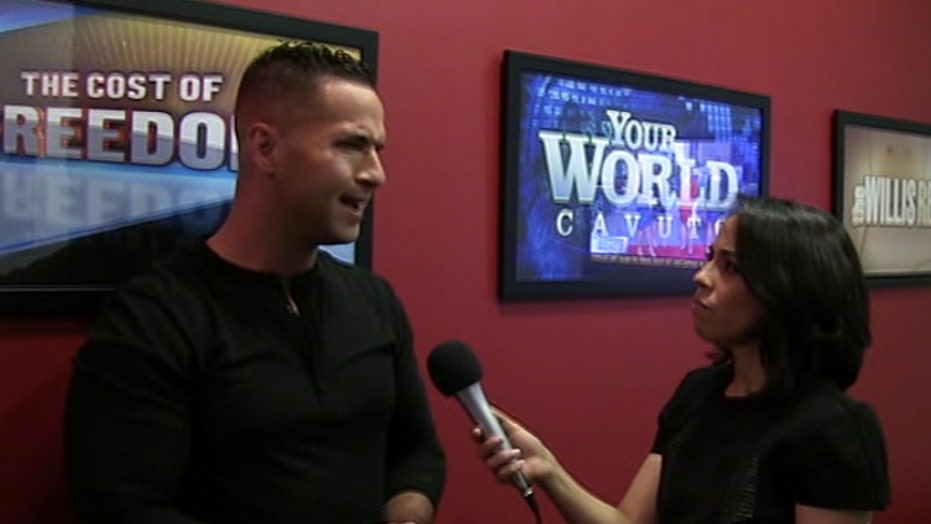 In The Greenroom: Mike ‘The Situation’ Sorrentino

Reality TV Star pulls back the curtain on his addiction

Mike “The Situation” Sorrentino and his brother Marc were indicted on Friday on additional charges including tax evasion, structuring and falsifying records.

“The superseding indictment alleges that the brothers conspired to defraud the United States by not paying all federal income tax owned on approximately $8.9 million that Michael earned between 2010 and 2012.

"The brothers allegedly filed or caused to be filed with the IRS false tax returns that understated gross receipts, claimed fraudulent business deductions, and disguised income payments made to the brothers and to others and the underreported net business income.”

The statement also revealed that the brothers used money from business bank accounts to pay for personal items, including luxury cars and clothes

The indictment alleges that The Situation evaded his 2011 income taxes, filed a false return for Situation Nation and hid his cash income. It also charges that he made multiple cash deposits into different bank accounts that he managed in an attempt to evade the banks’ reporting requirements.

If the brothers are convicted, they face a statutory maximum sentence of five years in prison on the conspiracy count and three years for each count on aiding in the preparation of false tax returns.

FOLLOW US ON FOX NEWS FOR MORE ENTERTAINMENT NEWS

Mike is best known for appearing on MTV’s hit reality TV series, “Jersey Shore,” which ran from 2009 to 2012 for six season.