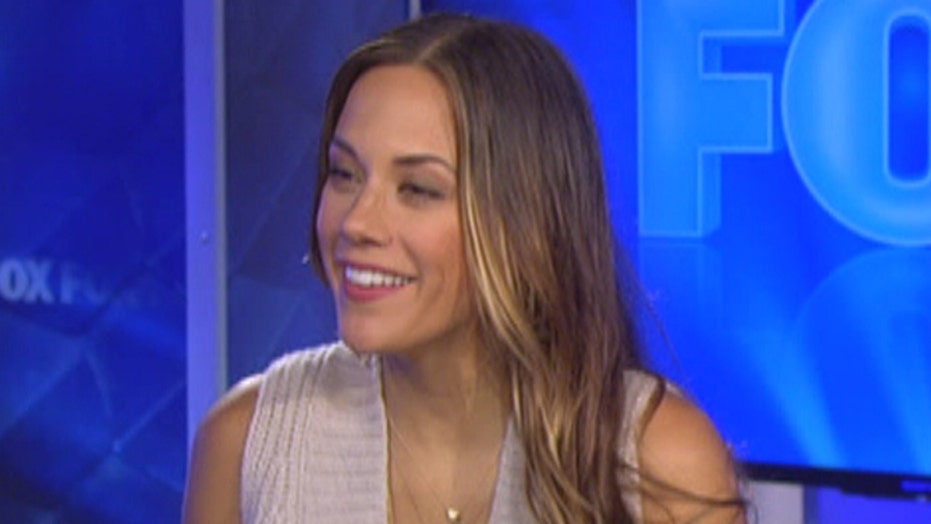 Country singer-songwriter gets personal on her new album 'Thirty One'

They say it takes a village to raise a child, but new mom Jana Kramer isn’t welcoming any negative feedback from her followers on how to raise her daughter, Jolie Rae.

On Wednesday, Kramer posted a picture on Instagram of a grocery store conveyor belt filled with baby food. She captioned the moment, “And it begins. #babyfood.” Shortly after she posted the picture, moms from all over were commenting negative opinions about Kramer choosing to feed her daughter store bought baby food, saying how much healthier it is for the child to be fed homemade alternatives.

That isn’t to say that all of those who commented were opposed to Kramer’s maternal choice. A slew of followers criticized the haters and showed their support of what a wonderful mom they think Kramer is. The 32-year-old country singer wasn’t about all the negative feedback she received from her post, and once again posted to Instagram Thursday morning to respond to the “mommy shamers” who were giving her such a hard time.

"I have been very open with pictures of my daughter and our journey because my true fans have been on my journey from day one and I want them to be a part of my new journey now," Kramer captioned the post. "If you have negative comments about how I parent my child, keep it to yourself!!"

Kramer is not a stranger to mommy guilt. She told People in March that she wasn’t able to breastfeed.

"Unfortunately, my breast milk never came in," the new mom admitted. "I had trouble with that — there’s so much mommy shame about not breastfeeding."