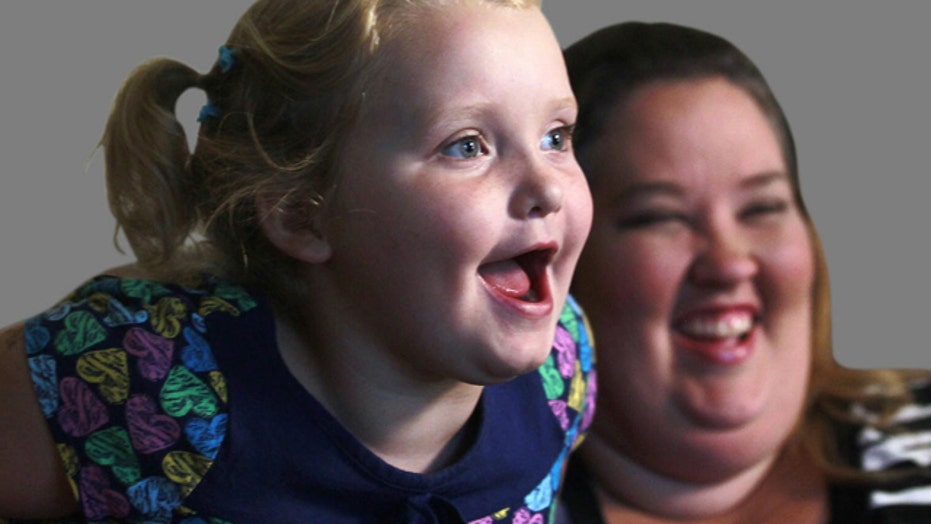 Anna Marie “Chickadee” Cardwell said that her younger sister, Lauryn “Pumpkin” Shannon, has sided with her mother, June “Mama June” Shannon, because she believes that convicted child molester Mark McDaniel might be her father, in an interview on Monday’s episode of “Dr. Drew on Call.”

“That was supposed to be her so-called father or whatever it is,” the 20-year-old told the host and his guests. “Out of all the kids we have, Mama does not know who Pumpkin’s daddy is. And Pumpkin thinks it’s Mark, which kind of hurts my feelings, because Mama is making her believe that someone who did that to me is her father. Now Pumpkin hates me for it.”

Last month, “Here Comes Honey Boo Boo” was canceled after it was revealed that Mama June was dating McDaniel, a registered sex offender who served 10 years in jail for molesting a then-8-year-old Cardwell.