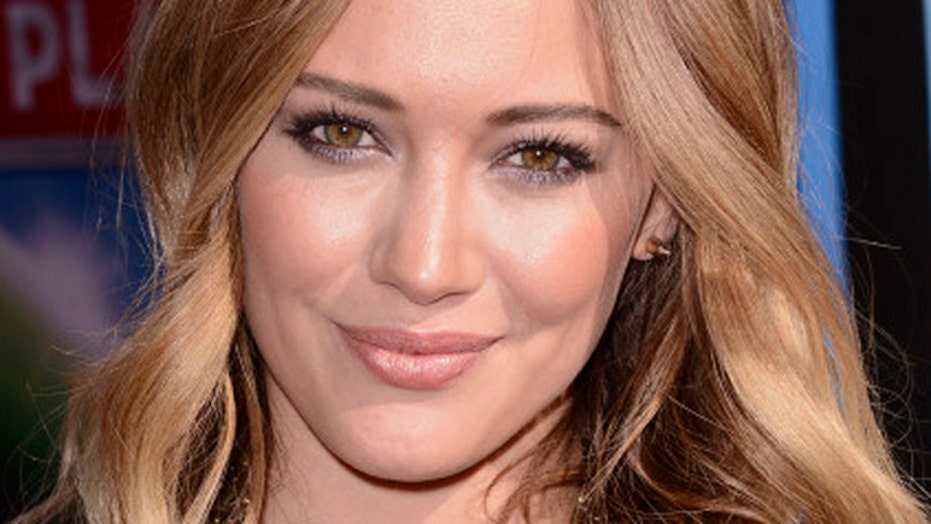 Singer and actress Hilary Duff is back on the scene after a five year hiatus from the spotlight.

The child star turned successful adult artist says she took time off to get married and have a child.

FOX411 caught up with Duff backstage at the iHeart Radio music festival in Las Vegas.

Duff says she’s ready to give her fans some new music. Her latest album will be released later this year. She said the new music reflects some of her Texas roots.

“The new record is definitely pop, I would want someone to think ‘Oh, that’s Hilary,’” she said. “It has a little bit of folk threaded through it which is cool for me because I’m a Texas girl.”

Duff said she wrote a lot of the record and considers it very personal.

“A lot of it is upbeat and happy and a lot of it is a little more serious kind of just touching on some of the things that have happened in my life the past few years that I have taken a break,” Duff said. “I hope people enjoy it and I hope to make my fans really proud.”