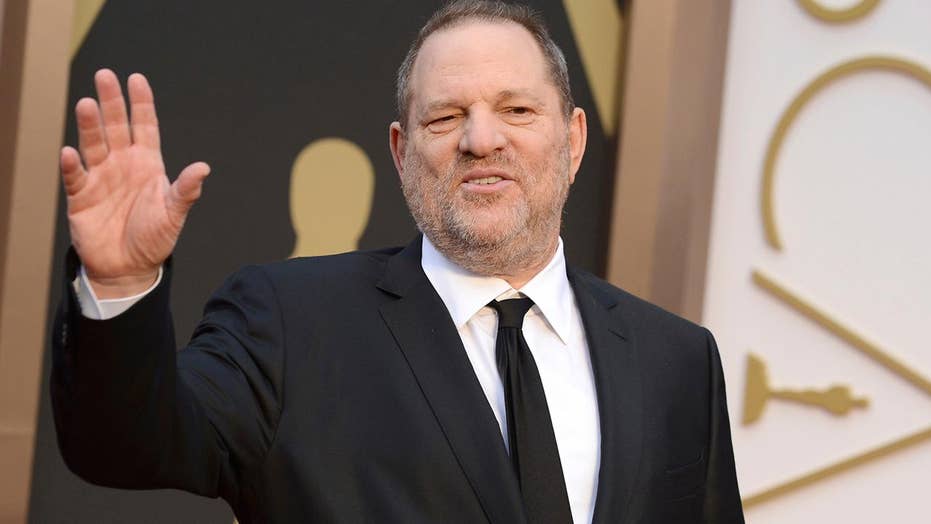 A former Harvey Weinstein assistant says her lecherous boss made her do his dirty work — forcing the 26-year-old employee to clean his semen off the office furniture and even supply him with erectile dysfunction drugs that he routinely injected into his penis, according to a new lawsuit.

Sandeep Rehal “was required to be involved in and aware of the preparation for, and clean up after Harvey Weinstein’s extremely prolific sexual encounters,” the Manhattan federal suit says.

So he told her to “manage the stock of Caverject shots for his erectile dysfunction,” the suit says, referring to the medication that’s injected directly into the penis.

“She had to obtain the shots and keep them stocked in a cabinet behind her desk at Harvey Weinstein’s TWC office,” the suit says.

“Every time Harvey Weinstein went to meet a woman at a hotel, in the office, or elsewhere, which occurred on average at least three times a week when he was in New York, Ms. Rehal was required as part of her job to provide Harvey Weinstein with a shot, which she placed in his jacket pocket or in a brown paper bag,” according to court papers.

When Weinstein’s regular London doctor stopped prescribing him the drugs, he paid Rehal a $500 bonus to find him a replacement supply, the suit says.

She also had to “pick up Harvey Weinstein’s used Caverject shots, which he tossed on the floor in his office, hotel rooms and his apartment,” according to court papers.

She’d collect his “used condom, and clean up rooms before housekeeping personnel would do their work,” the suit says.

Rehal worked at The Weinstein Company for two years before quitting in February 2015 because she “couldn’t take it anymore.”

She’s suing Weinstein, The Weinstein Company and the firm’s executives for unspecified damages.

A Weinstein rep did not immediately return a messages seeking comment.