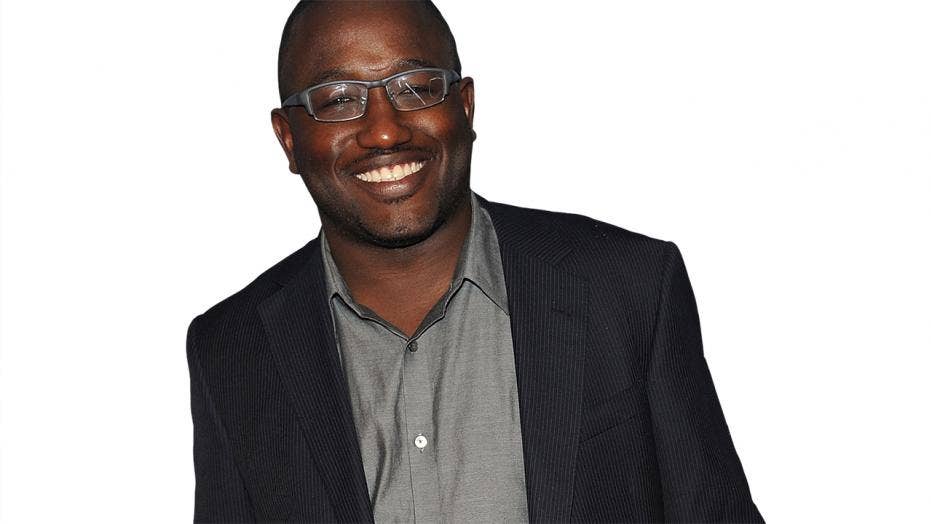 Comedian Hannibal Burress had his mic cut after referencing an email that Loyola, a Catholic university, sent to him. The email warned him to stay away from foul language, sexual molestation jokes and other sensitive topics.

Controversial comedian Hannibal Buress, who is best known for his persistent routines about the sexual assault allegations against Bill Cosby, had his mic cut off minutes into his set at a Catholic university.

According to attendees, Buress began his set by revealing a set of guidelines Loyola University Chicago had sent him prior to his show at the school's Colossus event.

In the email from the school, Buress stated, he was asked to refrain from "content about rape, sexual assault, race, sexual orientation/gender...illegal drugs or the use of."

So when Buress made a joke about the Catholic Church's history of child molestation, his mic was shut off, according to attendees on Twitter.

"Bitch a-- old people, I can project," Buress said referrencing the school's letter which he projected onto a screen onstage. "Y'all f--k kids, right," Buress said before the mic cut out.

The crowd reportedly booed but then quieted, so Buress could be heard without a mic. However, the program organizers then turned the background music up very loud so he could not be heard and Buress walked off the stage.

One of the students in attendance tweeted that Buress returned to the stage 15 minutes later and was greeted with a standing ovation.

Buress made several references to the debacle during the rest of his set.

"There were content restrictions that were put with this gig," Buress said. "Which I agreed to, but today I was like, 'No, f--k that.'"

He added, "Imagine that, a grown out of touch person trying to police what goes into your ears and brain."

In October 2014, Buress memorably called Cosby a rapist during a Philadelphia stand-up performance. It was captured on video and posted online, gaining wide exposure and renewing scrutiny of decades-old allegations of sexual assault lodged by a number of women.

In a January 2016 panel discussion, Buress called it a weird surprise that his Bill Cosby "rapist" joke precipitated the star's fall from grace.

"I was doing a joke in my show and that shouldn't influence public opinion. I don't know if it should go that far," Buress said. "It's weird to me that a joke did that."

He added, "That's just one joke that ... people took and really ran with it."