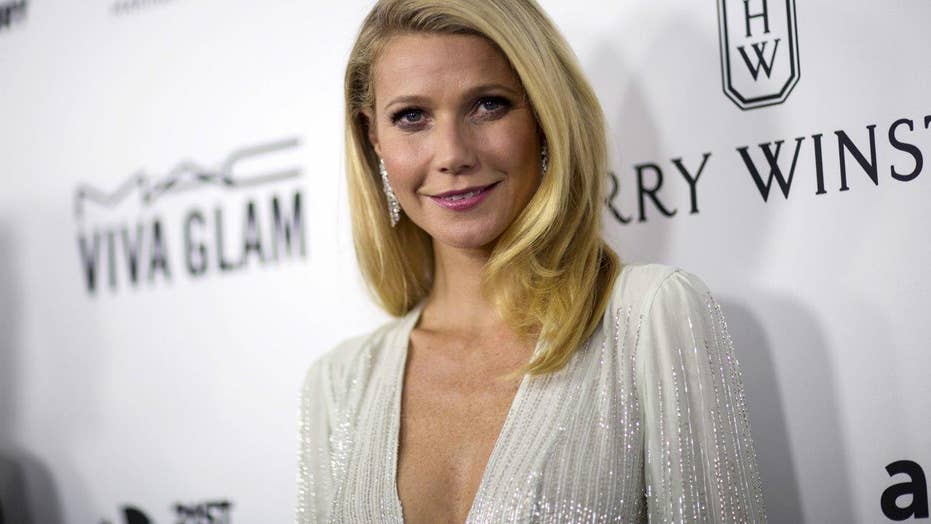 Gwyneth Paltrow sat down with Chelsea Handler on Thursday for the second episode of her Netflix talk show, "Chelsea," where the Oscar winner opened up about being the target of derision over her lifestyle publication, Goop.

The actress and business mogul got candid about being one of "the first" stars to become a fashion and lifestyle guru, and why she's faced a lot of push-back from the public.

MORE: The 8 Goop-iest Things We Learned From the Newest Profile on Gwyneth Paltrow's Company

"I think it is challenging for people to change careers," Paltrow, 43, shared. "If you're in the public eye and you make a shift I think it's confusing for a minute… In a lot of ways I was the first, so I took a lot of s--t."

However, Paltrow hasn’t let the negativity deter her. She's continued to develop Goop and its various eyebrow-raising articles and products -- such as a recipe for a $220 Moon Dust smoothie -- and this week the publication launched its first-ever sex-themed issue.

Among the many risqué items the issue discusses is homemade lubricant -- which was the catalyst for creating a sex issue in the first place. According to Paltrow, the issue was inspired by an episode of the Netflix comedy "Grace and Frankie," in which Frankie (Lily Tomlin) makes her own lube out of sweet potatoes.

"We started thinking, 'Is lube toxic? Why is she making homemade lube?' And then we started reading [the ingredients]," Paltrow shared with Handler. "Were very conscious about non-toxic products at Goop. And then we learned that lube is actually really toxic."

NEWS: Gwyneth Paltrow Teaches Us a Lesson on How to Yawn and It's Pretty Amazing

Homemade lube wasn't the only interesting sex product to stand out from the publication's adult issue. Goop also recommended a $15,000 gold sex toy, because your regular run-of-the-mill sex toy just doesn’t cut it. Check out the video below to hear more.