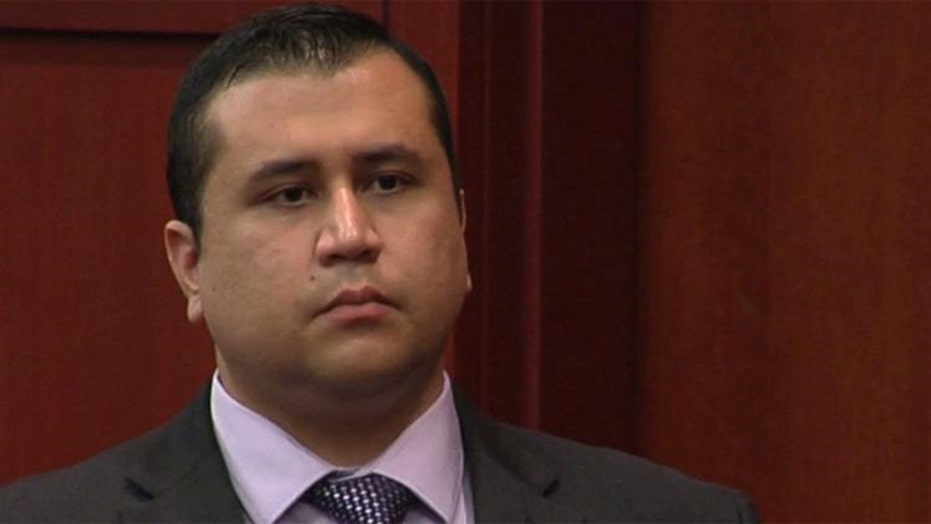 Zimmerman acquitted of all charges for killing Trayvon Martin

One of the jurors from the George Zimmerman trial signed on with a literary agent and was planning to write about her time on the jury, but she quickly backed out and decided against penning the controversial book.

Juror B37 and her husband signed with Martin Literary Management, who announced on Monday that a book was in the works. But shortly after the announcement was made, the juror changed her plans and said she no longer wants to tell her story.

"I  realize it was necessary for our jury to be sequestered in order to protest our verdict from unfair outside influence, but that isolation shielded me from the depth of pain that exists among the general public over every aspect of this case. The potential book was always intended to be a respectful observation of the trial from my and my husband's perspectives solely and it was to be an observation that our 'system' of justice can get so complicated that it creates a conflict with our 'spirit' of justice," she explained in a statement sent to Fox News. "Now that I am returned to my family and to society in general, I have realized that the best direction for me to go is away from writing any sort of book and return instead to my life as it was before I was called to sit on this jury. "

According to a FoxNews.com article from last week about the Zimmerman jury, juror B37 is a woman in her 50s who has lived in Seminole County for eight years.

She has been married for almost 20 years and her husband is a "space attorney," who worked with the Shuttle company United Space Alliance. She has two daughters, one a dog groomer, the other a student at the University of Central Florida.

She used to have a concealed weapon permit but let it expire. Her husband has one and owns a gun.

She said she watches NBC local television and “Today.” She volunteers for animal rescue groups.