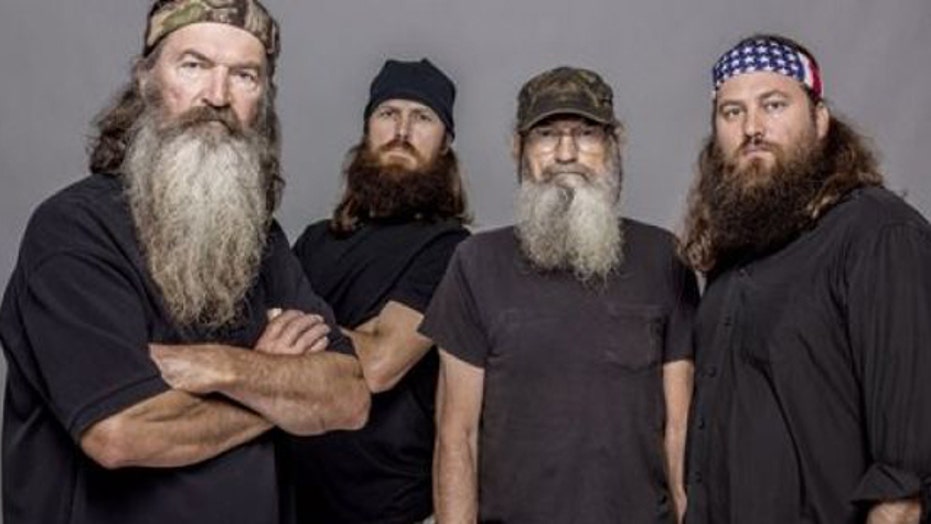 Why is 'Duck Dynasty' so popular?

The series revolves around the Louisiana-based Robertson clan, who run a hugely successful company which manufactures duck calls, those whistles used by duck hunters to roust the feathered birds out of their hiding places.