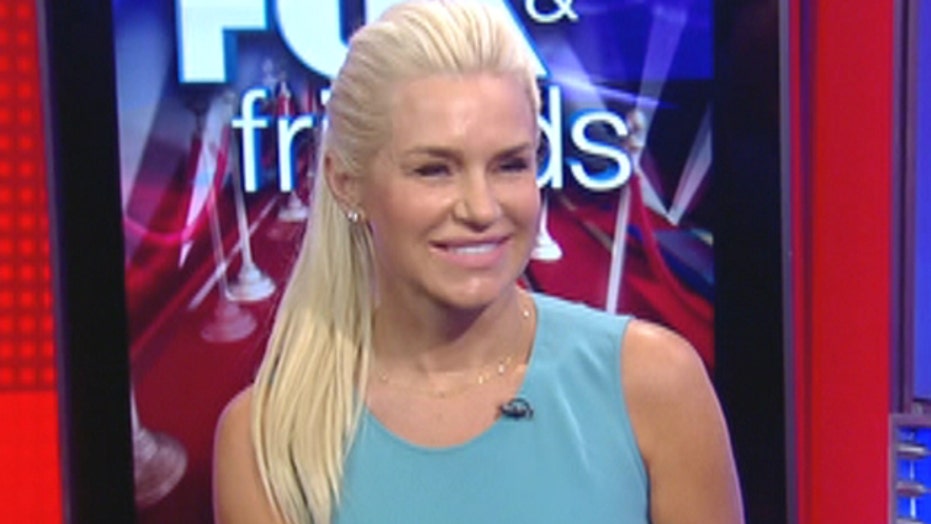 David Foster would like to see Yolanda's actual doctor's note.

“David and his family think Yolanda just loves the attention of being sick,” a source told Us Weekly. “They believe she’s exaggerating her condition. And they point out that she’s never gotten a legit diagnosis or a second or third opinion.”

The couple, who announced their divorce after four years of marriage earlier this month, has been under duress for some time now, particularly in regards to Yolanda’s ongoing battle with Lyme Disease. And while the 51-year-old former model opted to document her journey on camera, those close to David, 66, are raising more than just a few eyebrows.

“He didn’t understand why Yolanda wouldn’t leave the 'Real Housewives of Beverly Hills' if she’s in so much pain and so tired,” explained the second source. “He’s famous and private and rich, so it was frustrating that Yolanda wanted to do this show so badly.”

“Yolanda is always trying to be so self-righteous. But he’s a straight shooter … and everyone knows it. He just felt that everything was about her,” a source recently told Page Six. “David thinks everything revolves around her and her illness. It’s become the biggest narrative of her show.”

Though fame itself was another alleged factor that drove the pair apart, TMZ reported that David is still footing the bill on Yolanda’s medical expenses. And though the mom of three has yet to respond to those claims, she is doing her best to stay positive.

“I hope to be moving forward to a brighter future and I’m just trying to get through it one day at a time,” she told Us Weekly.

Four4Four: Is all the 'Star Wars' stuff just too much for you?