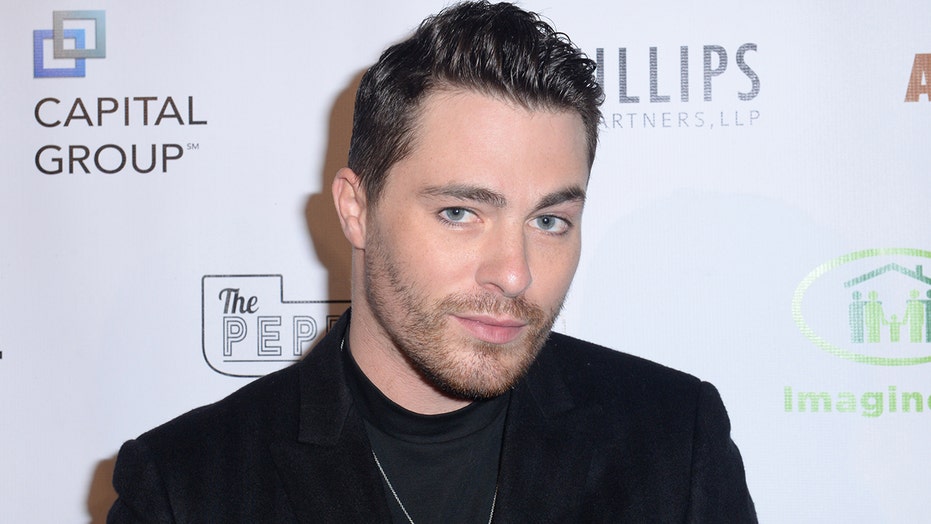 In The Foxlight: Colton Haynes

'Arrow' star talks about the superhero-sized success of the show

Colton Haynes has shared a handful of throwback photos from when he hit rock bottom last year — including a disturbing picture of his body covered in bruises — as he battled through his addiction issues.

“Throwback. I don’t want worrying about if I look hot or not on Instagram to be my legacy. I don’t want to skirt around the truth to please other people or to gain economic success,” the “Arrow” star captioned the images.

“I have far more important things to say than what magazine I just shot for or what tv show I’m a part of (Although I’m very thankful I still get to do what I love). I no longer want to project a curated life.”

In March, Haynes, 31, revealed he hit rock bottom after going on a week-long bender, which led to his hospitalization.

“I locked myself in a hotel room at the Waldorf Astoria in Beverly Hills for seven days and was found in my room with these insane bruises all over my body,” he recalled in an interview with Attitude Magazine. “It looked as if somebody had beaten the s–t out of me. I couldn’t walk, so I was falling everywhere. I almost ruptured my kidney, ended up in the hospital, ended up in 5150 psych hold. I was on such a destructive path that I could not function.”

The “Teen Wolf” alum, who finalized his divorce from florist Jeff Leatham earlier this month, now says he feels “immense joy” when a fan approaches him to thank him for his honesty about his mental health issues and addiction struggles.

“I’ve struggled the past year with trying to find my voice and where I fit in & that has been the most beautiful struggle I’ve ever had to go through,” Haynes continued in his Instagram caption. “Worrying about what time to post on social media so I can maximize my likes or being mad at myself that I don’t look the same way I did when I was addicted to pills is a complete waste of why I was put on this earth. I’m posting these photos to let y’all in on my truth.”