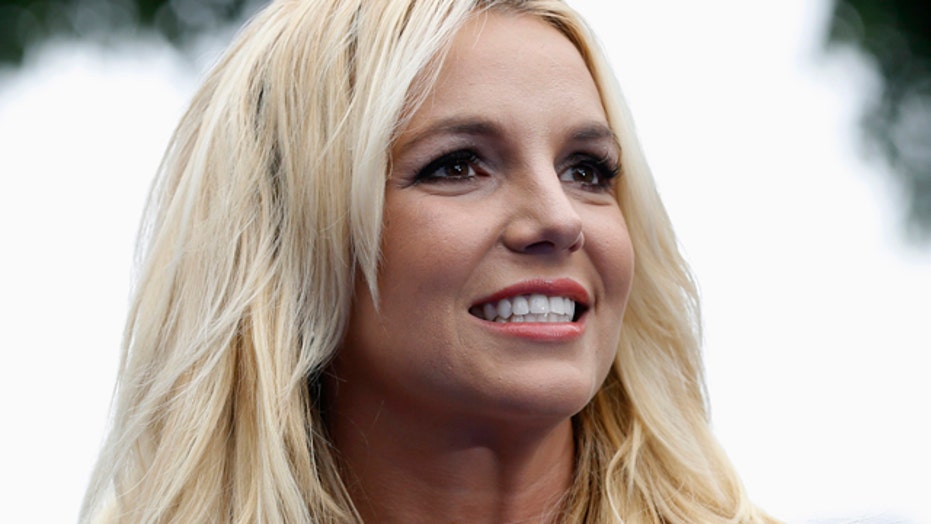 Britney Spears called it quits on her boyfriend of 18-months, David Lucado, after a video of him cheating on her was reportedly shopped around Hollywood.

TMZ reports the video shows Lucado making out with a women while dancing in what appears to be someone's living room. The video is said to be shot in early August.

TMZ also reports that Spears' father and conservator, Jamie, was made aware of the tape and purchased it for a "substantial amount" before alerting his daughter of the tape's existence. His rep told TMZ that Jamie Spears will sue for copyright infringement should anyone publish the video.

PHOTOS: Britney Spears through the years

"David is very, very in love with Britney. This is unfortunate and he hopes that it all works out," a rep for Lucado told TMZ.

Spears first stepped out with Lucado in March 2013 after calling off her engagement to Jason Trawick. The mom of sons Sean, 8, and Jayden, 7, with ex-husband Kevin Federline, was also previously married to childhood friend Jason Alexander for 55-hours.