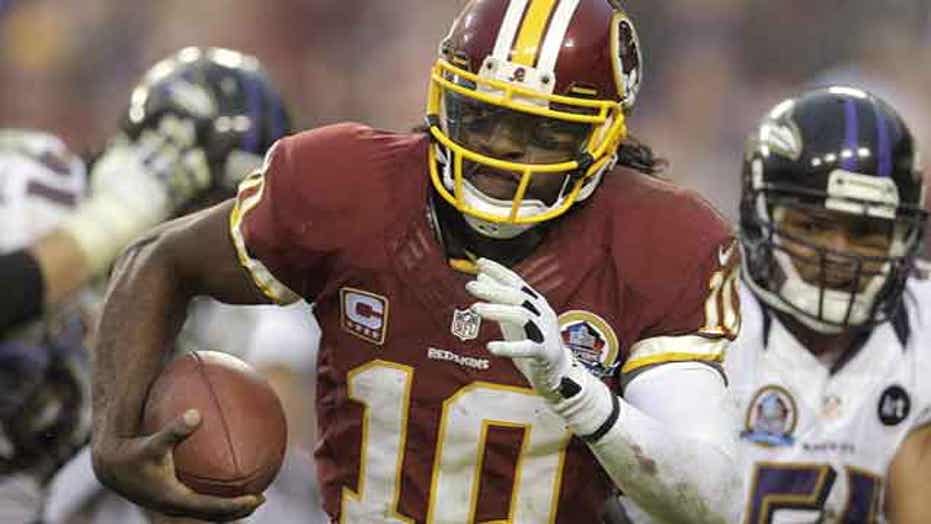 January Jones won't reveal the father of her child and apparently Facebook is so last week.

Need a break? Check out these interesting stories.

NFL player Robert Griffin III may be pretty happy that his private wedding registry was made public last week. The star has gotten all of his desired wedding gifts already, courtesy of his many fans. Must be nice to be an all-star player.

Next, January Jones won’t be revealing who the father of her child is thanks to some sound advice she got from… Jack Nicholson?

Finally, Facebook is so last week. Watch the video to find out what today’s teens are saying about the social networking site.