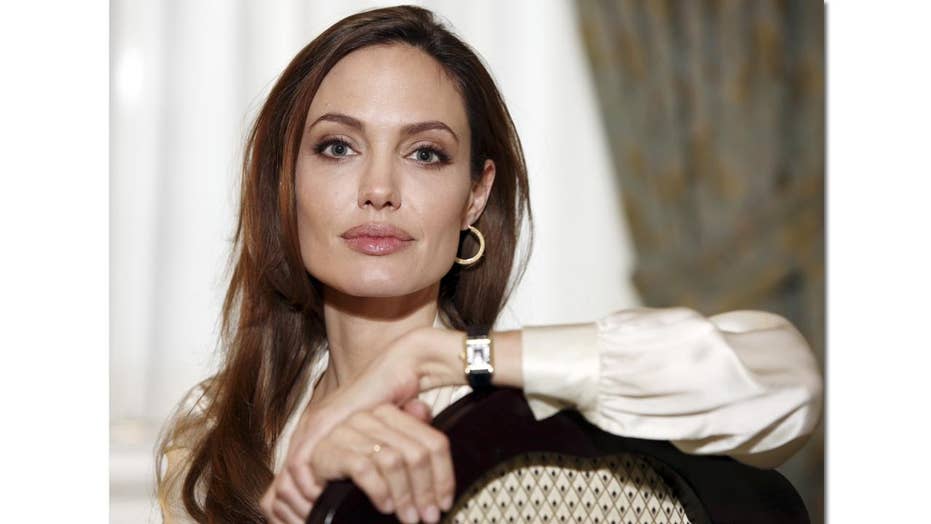 Angelina Jolie getting slammed on social media for casting methods in her latest movie adaptation, ‘First They Killed My Father’

A French interior designer is suing Brad Pitt and Angelina Jolie for allegedly skipping out on paying for their sprawling Chateau Miraval, according to a new report.

Artist Odile Soudant claims the former Hollywood power couple stopped paying her for no reason after she was hired to light four buildings on their estate in Correns, France, including the 40-room chateau.

“He [Pitt] wanted to make it an exceptional place and believed that light should be at the heart of this,” Soudant told the French newspaper Libération, the Guardian reported.

Soudant never signed a contract with Pitt, whom she met in 2010, or Jolie, but claims she was given “carte blanche” to put her signature touch on the villa.

She employed 17 people on what she called the “BP project,” including architects, designers, lighting and acoustic specialists and an optical engineer to determine the angle of sun rays on the chateau.

But two years and $29 million later, the payments stopped and Soudant was left unable to pay her contractors and workers.

She told the French appeals court that she had no idea why she stopped being paid by the celebs, even after Pitt urged her in emails to complete the work.

“Odile, I need you. Come here please. I need you to finish,” he wrote.

Pitt sent another email 10 days later, saying, “I don’t know how things happen in France but in the United States, friends don’t attack friends. I’ve been nothing but a fan of your work. Do not attack. Let’s finish the project and be proud of it. The work is too good to end on a bad note. Life is too short, my friend.”

Another one of his emails warned, “Don’t waste time with legal action. Follow your artistic journey and don’t worry about the rest.”

In April, the court ordered one of Pitt and Jolie’s companies, Chateau Miraval, to pay Soudant more than $662,000, including about $70,000 for damaging her reputation.

Despite the payout, Soudant said she’s still fighting to be legally recognized as the creator of the lighting project at Chateau Miraval. She said the credit went to one of her employees instead.

“I am an artist and this is my work. When someone tries to steal my work it is something else,” Soudant told the Guardian. “This is all very painful for me.”