Four4Four: Can 'Live!' recover after Michael Strahan exits in two weeks or is the show coming to an end?

Jammed somewhere into NBCUniversal’s cross-network Upfront presentation on the first day of Upfront Week in May will be an announcement about Billy Bush and NBC News’s "Today" show: The long, long, long anticipated move ofthe NBCU "Access Hollywood" star is expected to target the 9 AM timeslot where "Today" competes against Disney-ABC’s "Live with Kelly and Michael" in many parts of the country.

In one of those strange coincidences that makes covering this industry so rewarding, "Live" announced this morning that Strahan will be leaving sooner than previously announced — he’s now set to leave inMay for ABC News’s "Good Morning America," where he’s appeared twice weekly for about two years. Strahan’s move is designed to help boost "GMA"'s ratings against a revitalized 7-9 AM "Today" show.

"Live" may have a new co-host for Kelly Ripa by the time Bush becomes a full-fledged "Today" regular, which some sources say will happen in the fall, though that’s not a certainty.

What is unclear is exactly how Bush will be deployed at "Today," but the 9 AM hour is the four-hour franchise’s weakest slot, ratings-wise, so most movement is expected in that timeslot. The 9 AM hour regularly features Willie Geist, Natalie Morales,Tamron Hall, and Al Roker. Geist, also co-host of MSNBC's Morning Joe, contributor to NBC News programs and the NBC Sports Group, and host of nbcnews.com’s video blog Zeitgeist, recently added yet another day to his work week, debuting as host of "Today"’s Sunday edition leadingin to Chuck Todd’s Sunday Beltway show.

One source with knowledge of the situation said nothing is finalized regarding Bush’s deployment. NBC News declined to comment. 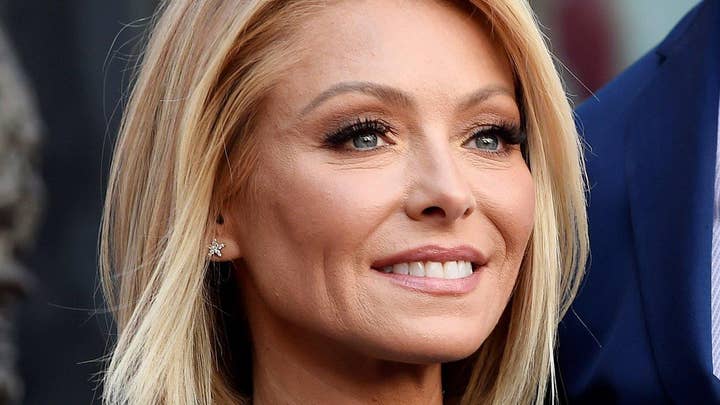 Meanwhile, we continue to wish we had a buck for every month it’s been speculated that Bush is a done deal to join "Today." Until this week, that report revved up most when we learned Geist would begin appearing on Sunday "Today," though Geist was said to be continuing with all of his "Today "weekday duties, as well as his role on MSNBC.

But Geist’s new Sunday "Today" hosting gig was always going to be the beginning of changes to the NBC News morning program, now that the division appears to have stabilized the 7-9 AM mothership. And with the Rio Olympics coming this summer, Noah Oppenheim, the "Today' veteran who returned one year ago as senior vp, is expected to begin makinggood on media forecasts hed been brought in to look for other opportunities to evolve the franchise/maximize ratings. And Bush, of course, has contributed to NBC’s Games coverage dating back more than a decade. 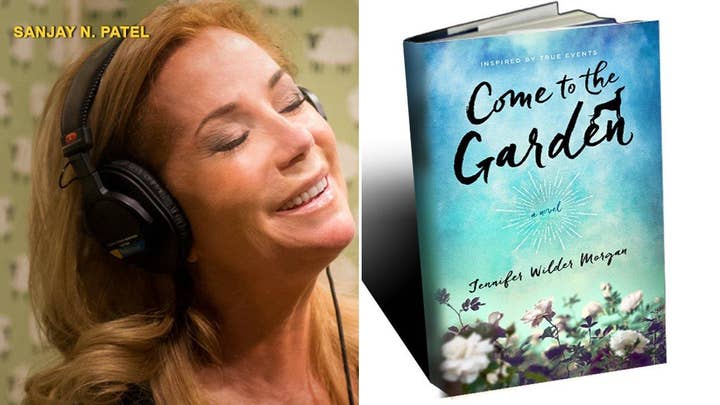