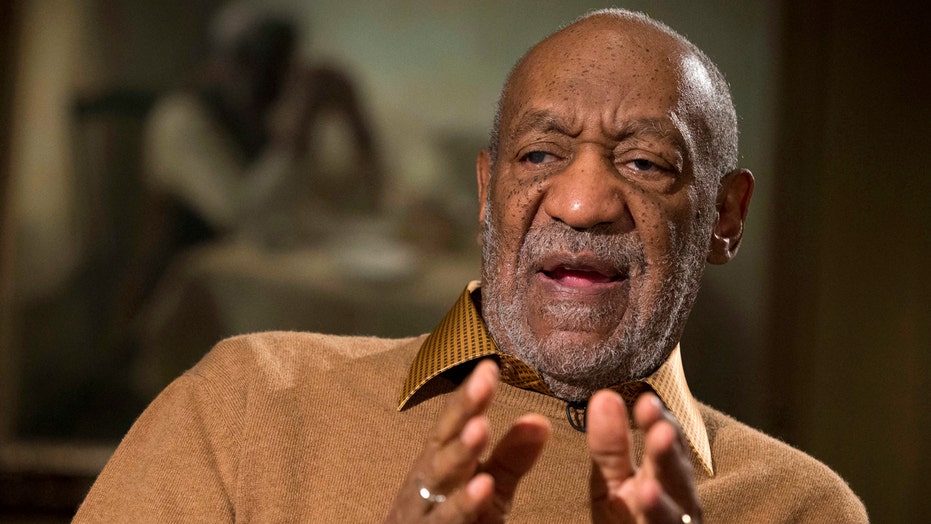 Bill Cosby is suing seven women who have accused him of sexually inappropriate conduct.

In a countersuit filed in federal court Monday in Springfield, Mass., the comedian is suing for defamation against the seven women who sued Cosby for defaming them.

The lawsuit states Cosby is suing the women “for their malicious, opportunistic, and false and defamatory accusations of sexual misconduct against him.”

It was filed by Cosby’s lawyer, Monique Pressley.

The suit states that Cosby is seeking “relief from the defendants’ intentional campaign to assassinate his character for their own financial gain by awarding him compensatory and punitive damages to the maximum extent permitted by the law...”

It goes on to say the women suing Cosby should be prohibited from their “intentional, extreme, outrageous and morally repugnant conduct.” It also demands the women be required to publicly retract their statements about Cosby.

Lawyer Gloria Allred, who does not represent the seven women Cosby is suing but who does represent several other Cosby accusers, commented on the actor’s latest legal move.

“Bill Cosby appears to be going to war against women who have sued him in Massachusetts and who allege that he has victimized them,” she told FOX411 via email. “Although I do not represent the women in that case, I do believe that in general that such a tactic will not deter courageous women from fighting the battle against him.”

The university said in a statement that the entertainer's treatment of women "brought significant and lasting discredit upon himself" and was inconsistent with the school's values.

The school in its announcement Monday cited Cosby's own sworn deposition, in which he acknowledged offering quaaludes to women before sexual encounters.

Dozens of women have accused Cosby of sexual misconduct. He has denied the allegations and has not been charged with a crime.