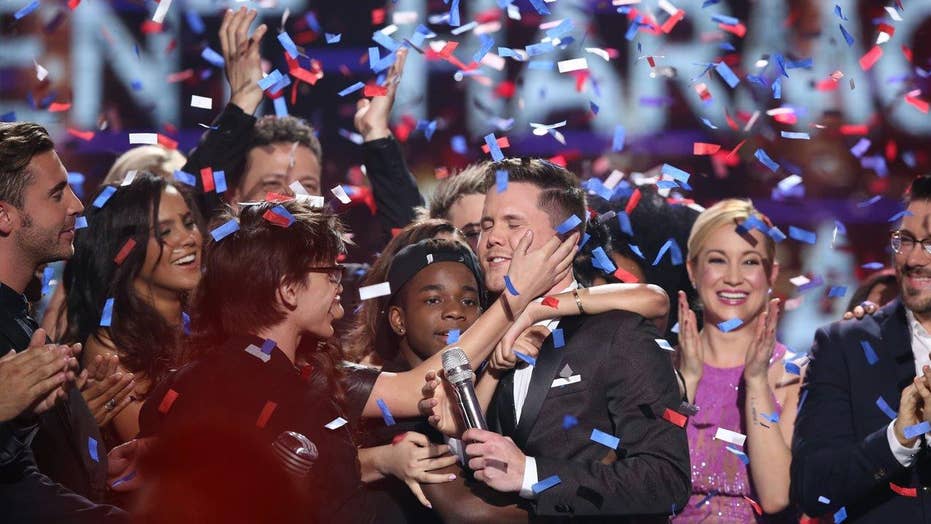 In the FoxLight: Wrapping up 'American Idol'

LOS ANGELES – The first "American Idol" finale in 2002 was a battle of the sexes, with Kelly Clarkson the victor over Justin Guarini. The last contest settled the score as Trent Harmon defeated La'Porsha Renae for the crown.

Harmon tumbled to the stage in surprise as host Ryan Seacrest announced him as the 15th and final winner of "American Idol," which ended its remarkable run Thursday.

"I know that I have a God-given ability, but I didn't want to take it for granted. I wanted to work so, so hard, and she pushed me to do it," a tearful Harmon said of Renae, who stood poised and smiling by his side.

Harmon, 24, who described himself as just a "dude from Mississippi," waited tables at his family's restaurant in Amory before trying out for "American Idol."

He won viewers over with his supple vocals and increasingly assured stage presence, and they voted him into history as the show's last champion. Harmon earned a record contract along with the honor.