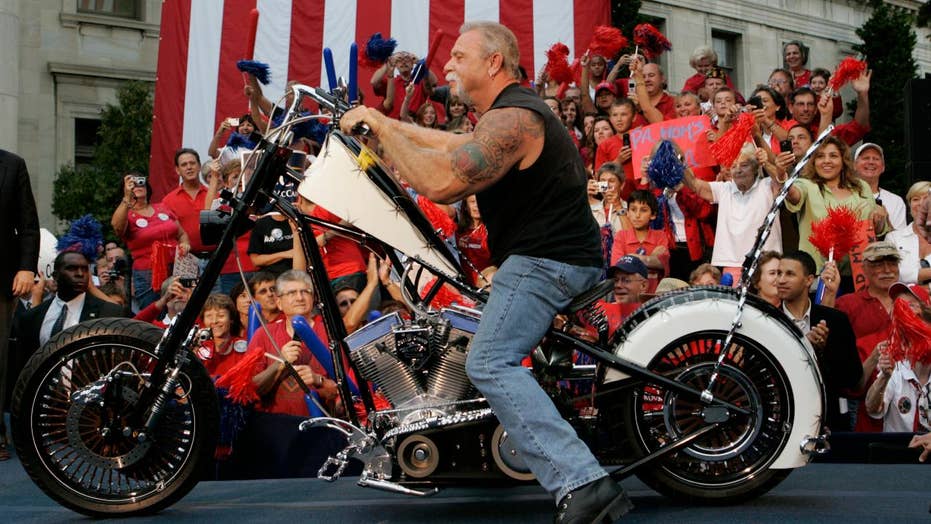 Americans are no strangers to earning an honest living through working with their hands. Fox’s ‘American Roots’ focuses on proud Americans who make a living doing just that, and is kicking it off with ‘American Chopper’ star and Orange County Choppers’ Lead Designer Jason Pohl.

Page Six confirmed with the Orange County clerk’s office on Wednesday that the “American Chopper” star owes $22,364.60 in state taxes for his Newburgh, N.Y. based restaurant, Orange County Choppers Cafe.

The restaurant’s contact person told Page Six they were not aware of the state tax warrant and Teutul did not list the amount as a separate entity on his bankruptcy filing from February.

Teutul, 68, is also facing foreclosure on his home at 95 Judson Road in Montgomery, New York.  The reality star’s legal problems don’t end there, as he is in the midst a fraud suit for allegedly sabotaging a TV project that cost his business partner millions of dollars.

Teutul rose to fame on the Discovery Channel’s “American Chopper” from 2003 to 2010. The show returned earlier this month.