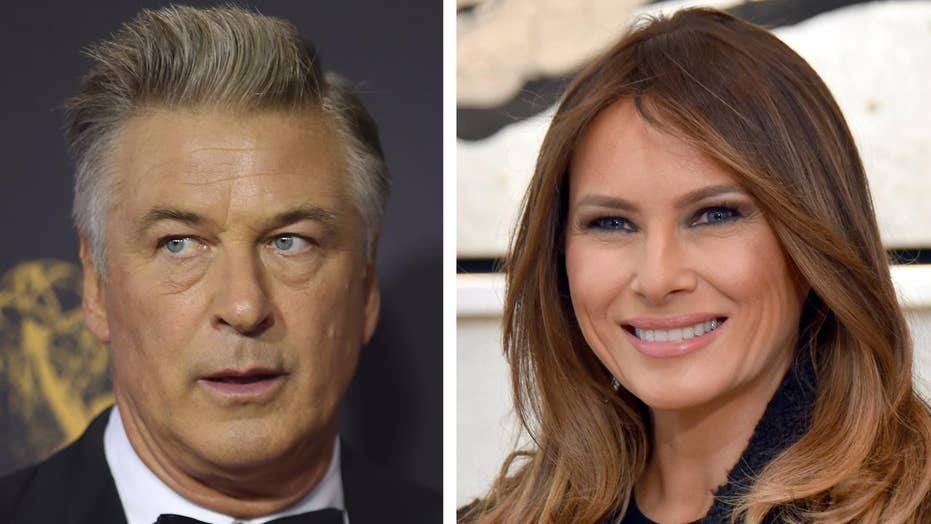 Alec Baldwin is gaining a lot of attention as the default impressionist for President Trump on "Saturday Night Live." However, he’s now claiming that the first lady, Melania Trump, is a fan of his over-the-top Trump character.

Speaking on Monday’s episode of WNYC’s “The Brian Lehrer Show,” the 59-year-old actor made the bold claim that FLOTUS is into both “SNL” and Baldwin’s impression, despite her husband’s very public insistence that it’s bad.

Unfortunately for the former “30 Rock” star, the first lady’s director of communications, Stephanie Grisham, refuted Baldwin’s claim in an e-mail to Newsweek.

“That is not true, which is why Mr. Baldwin has no actual names to go with his bizarre assertion.”

As The Washington Post notes, Donald Trump has been very vocal about his distaste for the constant parodies of him from the long-running sketch show, and has even commented on Baldwin’s performance directly on Twitter.

“Just tried watching Saturday Night Live - unwatchable!” he said in December of 2016. “Totally biased, not funny and the Baldwin impersonation just can’t get any worse. Sad.”