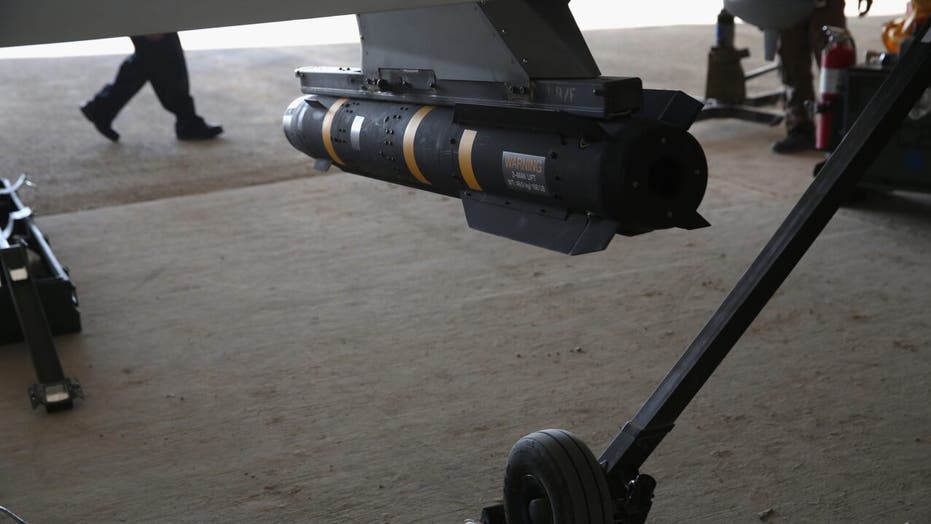 Two senior&nbsp;Al Qaeda&nbsp;aligned commanders in northwestern Syria reportedly killed during a U.S.-led strike with a missile packed with knives.

A woman was arrested this week for attempting to provide material support to the terrorist group al Qaeda, the Justice Department announced Friday.

Jill Marie Jones was taken into custody July 22 after she sent $500 using a prepaid gift card to an undercover FBI employee who was posing as a member of al Qaeda. During conversations with that agent and another undercover employee, it was agreed that the money would be used to buy scopes for rifles meant to be used against American soldiers. 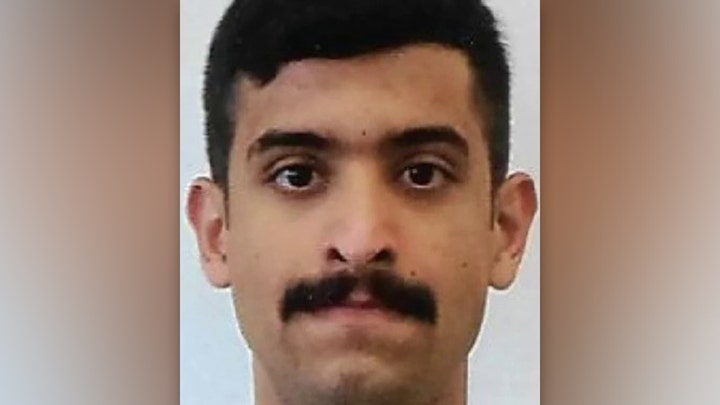 AFGHANISTAN TEENAGER'S HUSBAND WAS AMONG TALIBAN ATTACKERS SHE KILLED WHEN FAMILY WAS TARGETED: REPORT

The discussions also revealed that Marie Jones wanted to travel abroad to help the terrorist organization: She bought a ticket to fly overseas to join al Qaeda in Afghanistan, according to the Justice Department statement, but was forced to change flights to go to Turkey because of coronavirus closures.

One in Turkey, Marie Jones would travel to Syria. The woman traveled to Phoenix Sky Harbor Airport in Arizona July 22 to board a flight but was intercepted by FBI agents and arrested.

The prosecution is being headed by Lisa Jennis, assistant U.S. Attorney in the District of Arizona and Katie Sweeten, a trial attorney with the National Security Division’s Counterterrorism Section.