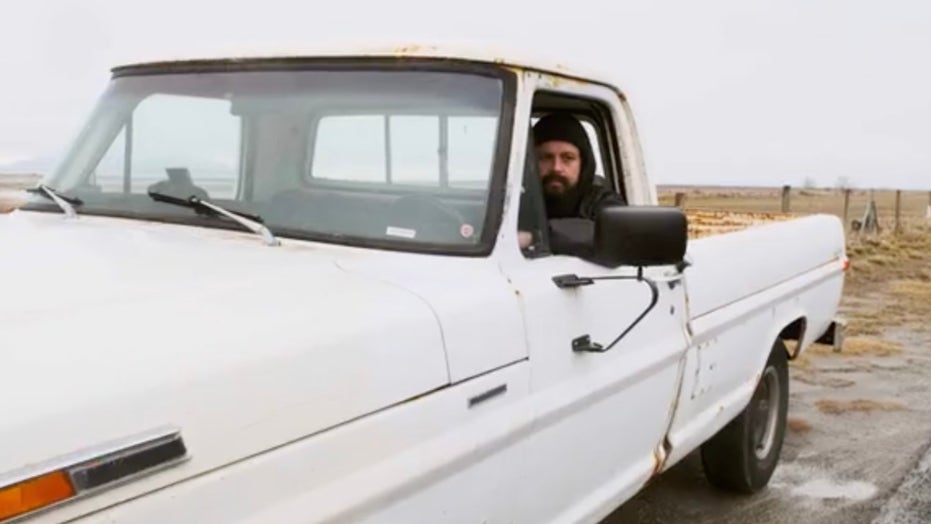 Survey: What truck owners would give up for a year over their trucks

What truck owners would give up for a year over their trucks, according to a Ford survey

Threatening to take away screen time might get kids to change their ways, but don't expect it to work pickup drivers.

A survey commissioned by Ford ahead of the launch of the 2021 F-150 on June 25 asked truck owners what they would rather give up for a year instead of their trucks.

Streaming services like Netflix and Hulu led the list with 82 percent of respondents willing to put down the remote, while 79 percent said they'd prefer to keep on trucking than drink alcohol and 71 percent could live without a coffee buzz.

Phones were next to go at 47 percent with meat right behind them at 44 percent. As for the inevitable question of sex v. truck, 38 percent could survive 12 months of celibacy more easily than parking their pickup.

So, what would you be willing to give up to keep the keys to your pickup? Follow Fox News Autos on Twitter and let us know.