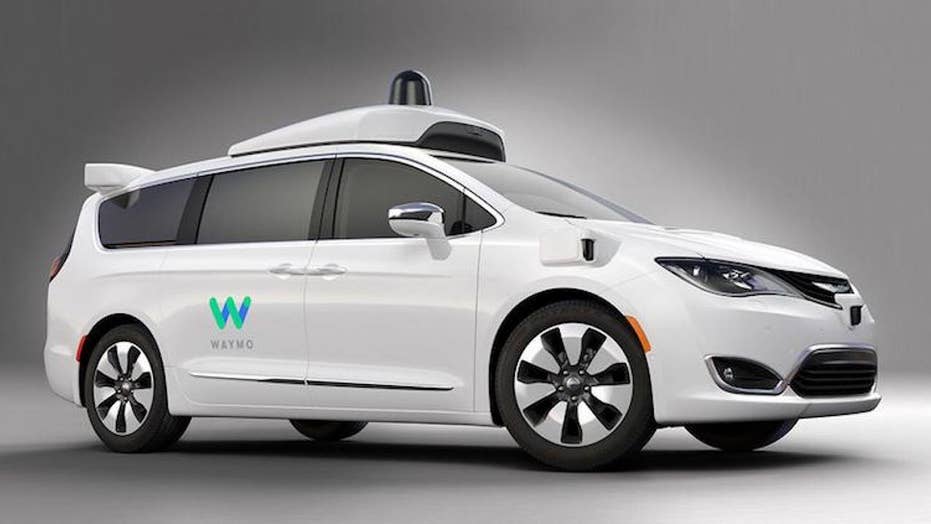 The Voyager is back. Hold the Plymouth.

Chrysler is resurrecting the vintage nameplate for use on the lowest trim levels of its Pacifica minivan. And it’s not the first time.

The Plymouth Voyager was one of Chrysler’s original minivans, debuting in 1984 alongside the Dodge Caravan. When the Plymouth brand went defunct in 2001, the Voyager name was transferred to Chrysler to serve on its entry-level Town and Country minivans, but was shelved after a couple of years.

Chrysler Chairman Lee Iacocca had a big hit with the Plymouth Voyager and Dodge Caravan in 1984. (Chrysler)

For 2020, the Voyager nameplate will be featured on what are currently the Pacifica's L and LX trims. Pricing hasn’t been announced, but a 2019 Pacifica L starts at $28,730 with manually-adjustable cloth seats and a second-row bench. The LX brings power to the driver’s seat, swaps captain’s chairs into the second row and adds a ceiling-mounted DVD player. Both are front-wheel-drive and powered by the same 287 hp V6 as other Pacificas.

Even if you’re not planning to buy a minivan anytime soon, you may end up driving a Voyager, because it will also be the name of the LXi fleet-only trim, which sports easy-clean leatherette upholstery and will likely show up in some car rental lots.

Waymo has ordered over 60,000 Pacificas to be converted into self-driving taxis. (Waymo)

Along with the Voyager and Pacifica -- which was all new in 2017 and named North American Utility of the Year -- Fiat Chrysler will continue selling the Dodge Grand Caravan version of its last-generation minivan as an even more budget-friendly option.