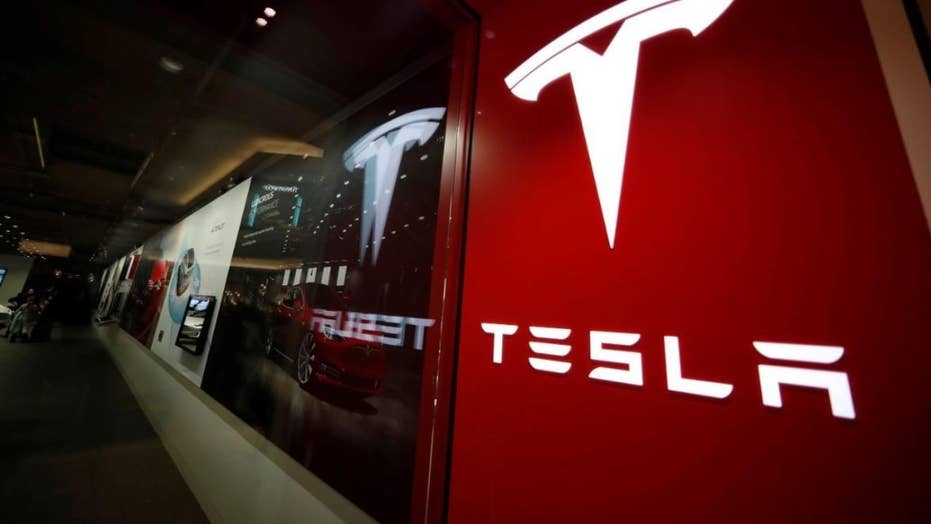 Tesla is recalling 15,000 Model X SUVs to replace a part that could lead to power steering failure.

The automaker said that the bolts connecting the power steering component to the steering gear can corrode and fracture, leading to the loss of power assist. No accidents or injuries related to the issue have been reported.

The recall affects vehicles built before mid-October 2016. Tesla will replace the bolts and apply a corrosion-resistance sealant to the new parts.

Tesla also modified a previous recall first issued in March 2018 that covers 123,000 Model S sedans with a similar issue. At the time, Tesla said the Model X and Model 3 were not affected by the problem.