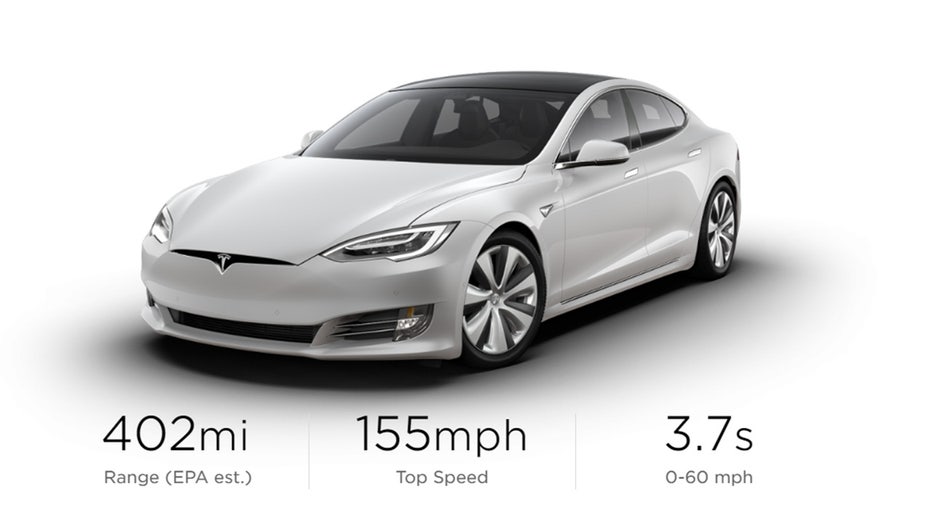 Tesla’s mulligan turned into a hole-in-one.

The automaker has announced that the $74,990 Model S sedan has become the first electric car to break the 400-mile range barrier in EPA testing, a couple of months after the same car was rated at 391 miles per charge.

The latest Model S Long Range Plus achieved 402 miles during a recent second evaluation, which was completed after Tesla complained that the original test was faulty, and marks an improvement of 32 miles compared to the 2019 car.

Tesla attributes the increase to a combination of an unspecified reduction in weight, more efficient motors, new aerodynamic wheel covers and a more aggressive regenerative braking system that recharges the battery as the motors slow down the car in concert with the disc brakes. And you may already be driving one. According to Tesla CEO Elon Musk, all of the cars built since January have been equipped with the new features, but can now boast the official range.

All four of Tesla’s models are currently available in versions that can go at least 300 miles per charge, which the Model S first achieved in 2016. The next 100 miles may arrive much more quickly, however, as the company is advertising a version of its upcoming Cybertruck that can go over 500 miles before it needs to be plugged-in.