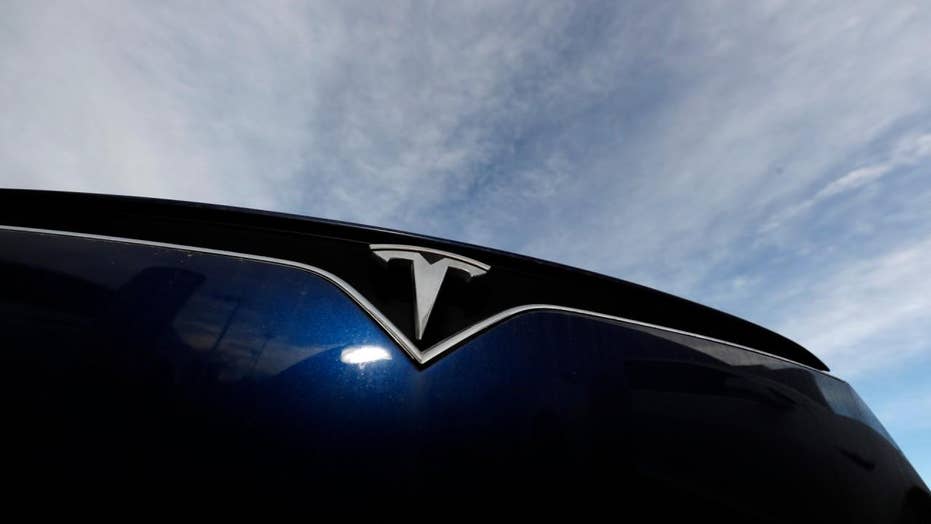 FOX Business' Jackie DeAngelis explains the earnings report and Fox News automotive editor Gary Gastelu talks about how the stock becomes the story when earnings spike like this.

Keely Sulprizio held the position at Tesla for less than a year, following the departure of the company’s senior director of communications, Dave Arnold, last May. Arnold is now executive communications director at Facebook.

Tesla did not issue a press release on Sulprizio’s exit, which occurred in December, according to her LinkedIn profile. Any changes to the communications office were not mentioned during its latest earnings call in January. Tesla and Impossible Foods have not yet responded to requests for confirmation or comment from Fox News, but Sulprizio's email account at Tesla has been deactivated.

According to a round-up compiled by Yahoo Finance, Tesla has seen over 80 executives and top employees leave the company over the past year.