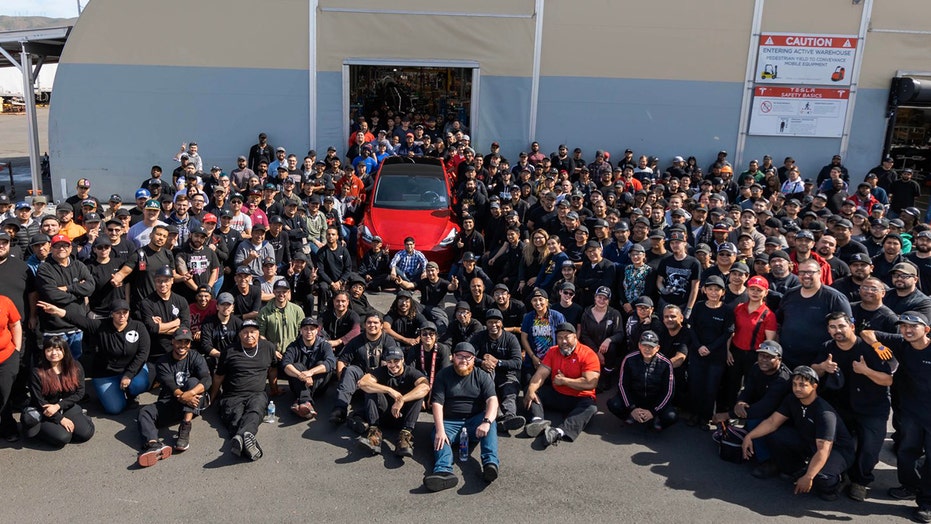 Tesla has built its one-millionth car a dozen years after its first.

Elon Musk announced the milestone on Twitter Monday with a photo of the red Tesla Model Y exiting the automaker’s famous tented production line at its Fremont, Calif., facility.

According to Autoblog, the SUV appears to be a Performance model that should be priced at $62,990 with all of the apparent options included.

Tesla sold its first Roadster sports cars in 2007 and broke 30,000 annual global sales in 2015 before deliveries exploded in 2018 with the arrival of the Model 3. It is expected to begin shipping the much-anticipated Model Y to customers sometime in March.

Tesla did not respond to a request for comment from Fox News Autos as to what will become of the one-millionth car.