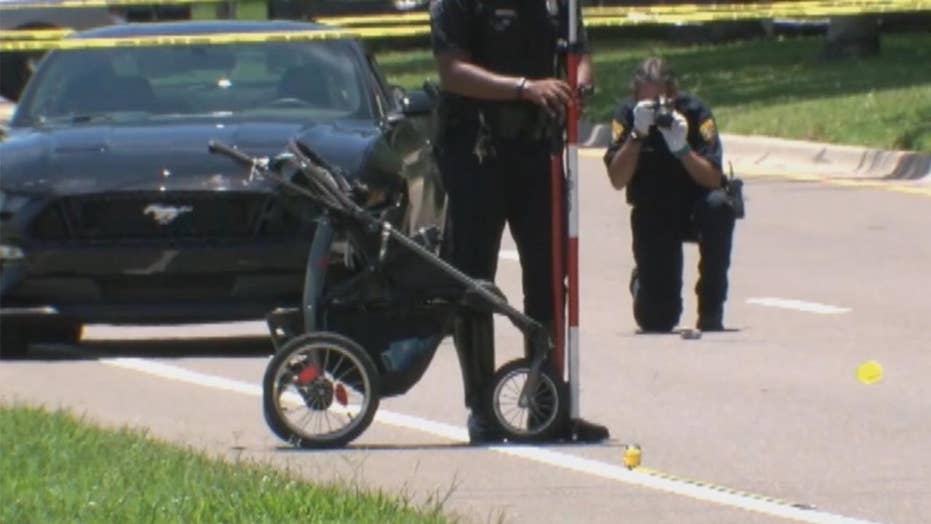 Raw video: Teen driver struck and killed a mother walking through crosswalk pushing her toddler in a stroller in Tampa, Florida. The 21-month-old is not expected to survive.

According to a newly released report, the 2018 Ford Mustang that police say hit and killed a mother and her young child on Bayshore Boulevard was doing "102 miles an hour before the driver began a hard breaking, right before the crash."

That means Cameron Herrin, with his brother in the passenger seat, would have covered the length of a football field in two seconds.

The triple-digit speeding data comes from his 2018 Mustang's event data recorder, sometimes known as the black box, just like ones in airplanes.

Odds are, your car has one too, especially if it was made in the last four or five years.

“They record what’s going on in the vehicle, such as acceleration, deceleration, braking, speed, whether or not you’re wearing your seatbelt, pretty much anything that is electronically controlled is being captured as well,” explained AAA spokesperson Matt Nasworthy.