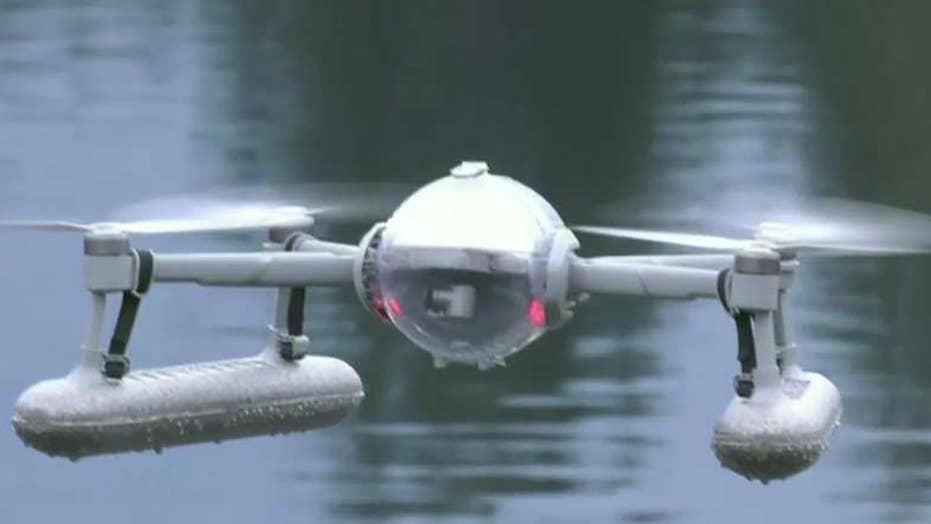 CES 2020 kicks off with the latest tech gadgets

Insight from 'Kurt the CyberGuy' Knutsson.

Sony has built an EV.

The electronics giant unveiled an autonomous electric car prototype at the Consumer Electronics Show (CES) that was developed in secret as part of a project called Vision-S which is aimed at helping the company better understand the design and technologies of cars.

Sony is already a supplier of imaging systems to the automotive industry, and equipped the car with 33 sensors that can monitor the exterior of the vehicle and the driver and passenger inside of it. Sony CEO Kenichiro Yoshida said the project will help it design and demonstrate better ways to integrate all of the systems and improve their ability to recognize objects in the name of safety.

The four-door sedan was engineered and built with help from car manufacturing expert Magna Steyr, and integrates equipment from a variety of automotive suppliers including Bosch and Nvidia. It’s also fully connected to the wireless internet and features an infotainment screen that stretches across the dashboard, additional displays for the rear passengers and a 360 Reality Audio system that incorporates speakers in the seats Yoshida said autonomous cars offer the opportunity to turn them into a new type of entertainment space.

Sony didn’t announce any plans to put the vehicle into production, but Yoshida said the platform can accommodate additional body types, including an SUV.