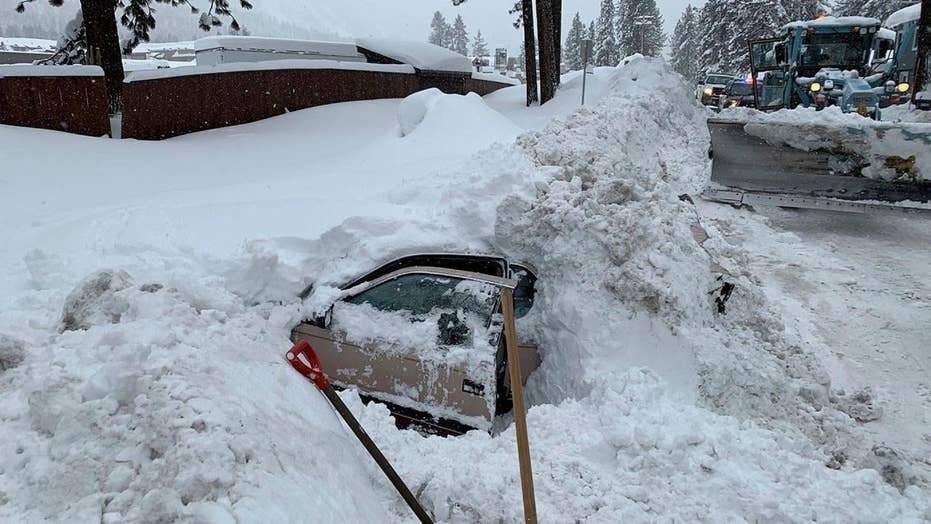 A woman’s car was struck by a snowplow after being buried by the snow, she was stuck inside for hours.

A woman who authorities believe was living in her car was rescued after a snowplow inadvertently bumped into her vehicle, which was buried in snow.

Fiore said the snowplow driver bumped into the back of the car, which popped the vehicle's trunk open. After that happened, workers from the plow truck started shoveling around the vehicle to prepare to tow it when the woman put her hand on the window from the inside.

"She wasn't trying to get out," he said Wednesday. "She wasn't making any noise."

The name of the woman was not released because police did not cite her for any violations, Fiore said. She declined medical attention and left and the vehicle was towed.

The woman said she'd been in the car for about five hours and seemed unconcerned about what could have happened had the snowplow not hit her vehicle, he said. The car's battery was dead and she couldn't roll down the windows.

"The truth is that this could have turned out very differently," he said.