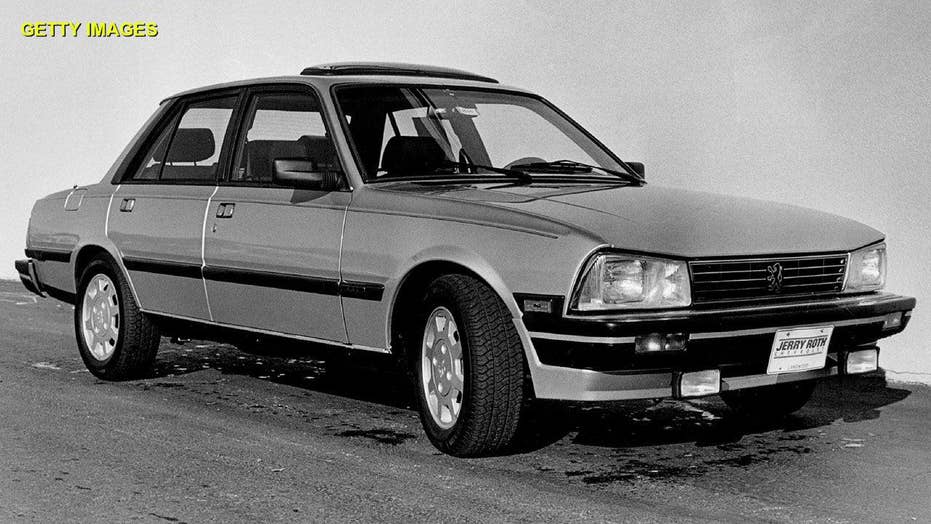 French automaker Peugeot is returning to the USA

Carlos Tavares, CEO of parent company Groupe PSA, announced that French automaker Peugeot will be returning to the United States and Canada for the first time since 1991. Peugeot's final offerings in the U.S. were the 505 and 405, but it sold less than 5,000 of them in 1990. The plans were confirmed during the release of the company’s annual report on Tuesday.

Peugeot is returning to the United States, but don’t make a reservation at the bistro to celebrate just yet.

Carlos Tavares, CEO of Peugeot parent Groupe PSA, confirmed plans during the release of the company’s annual report on Tuesday to reintroduce the brand in the U.S. and Canada, where it last sold cars in 1991. Tavares oversaw Nissan’s North and South American operations from 2009 to 2011.

However, Bloomberg reports that imports of the vehicles from France or China aren’t expected to begin before 2026. The automaker currently sells cars in Mexico and over 20 markets in the western hemisphere and operates a ride-sharing app called Free2move in Washington D.C., which curates offerings from a variety of services including Uber, Car2Go and Lime.

"We are taking a pragmatic approach to entering the North American market and are confident that, from the larger 'mobility services' revolution currently taking place, to the more fundamental models of retail, service, financing and logistics, we'll continue to build our plan on careful, scalable solutions," said the company’s U.S. head Larry Dominique.

The 405 was the last new model introduced by Peugeot in the United States. (Getty Images)

Peugeot’s final offerings in the U.S. were the 505 and 405, but it sold less than 5,000 of them in 1990, before it informed its dealers the following August that it was leaving the market.

(The Peugeot 3008 is one of the company's most-popular models. )

Today the company sells a full line of cars, utility vehicles and vans around the world and will be introducing a fully-electric model this summer.

Groupe PSA also announced that it will enter the Indian market with its lower-priced Citroen brand and begin selling cars from Opel, which it acquired from General Motors in 2017, in Russia.