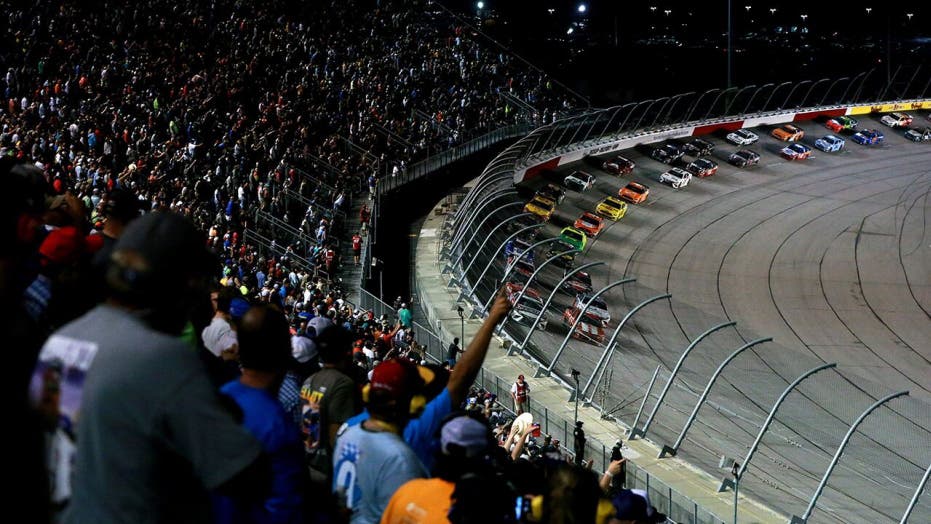 Matt Kenseth is returning to NASCAR, but not from retirement

The 2003 NASCAR Cup champ says he has big shoes to fill as he prepares to replace Kyle Larson in the Chip Ganassi Racing No. 42 Chevrolet.

NASCAR is getting back on track May 17 with a Cup Series race at Darlington Raceway in South Carolina, one of four it hopes to run without fans during the month of May, making it the first major U.S. sporting series to return to competition after being suspended due to the coronavirus crisis.

The sanctioning body announced a slate of seven races across its top three series that kicks off with a 400-mile Cup race at Darlington, followed by an Xfinity Series night race on May 19 and a 500 km Cup race on Wednesday night.

From there, the show moves to Charlotte Motor Speedway in North Carolina for the annual Coca-Cola 600 on May 24. Xfinity and Gander Truck races will be held at the track Monday and Tuesday, respectively, and another 500 km Cup race on May 27.

North Carolina last week classified NASCAR teams as essential businesses, allowing the Charlotte-area outfits to return to their shops to begin preparations for the season.

“NASCAR will return in an environment that will ensure the safety of our competitors, officials and all those in the local community. We thank local, state and federal officials and medical experts, as well as everyone in the industry, for the unprecedented support in our return to racing, and we look forward to joining our passionate fans in watching cars return to the track,” Steve O’Donnell, NASCAR executive vice president and chief racing development officer, said in a news release.

Everyone at the track will be required to wear masks, and garages and team motor coaches will be spread out farther than usual. Testing for COVID-19 testing will not take place due to the limited availability of the test kits, but a contact tracing system will be put in place in case anyone is diagosed with the disease.

Practice and qualifying will be eliminated for all of the events exept for the Coca-Cola 600. NASCAR expects to set the field for the first race based on driver points, but is in discussions with teams on how to proceed after that. The races themselves will be run as usual, including hot pit stops.

NASCAR said it has a provisional schedule that comprises a full 36-race season that it will release in the coming weeks in concert with the affected tracks. It hasn't yet specified what events the Darlington and Charlotte 500 km races are replacing, but September's Southern 500 at Darlington remains on the schedule.