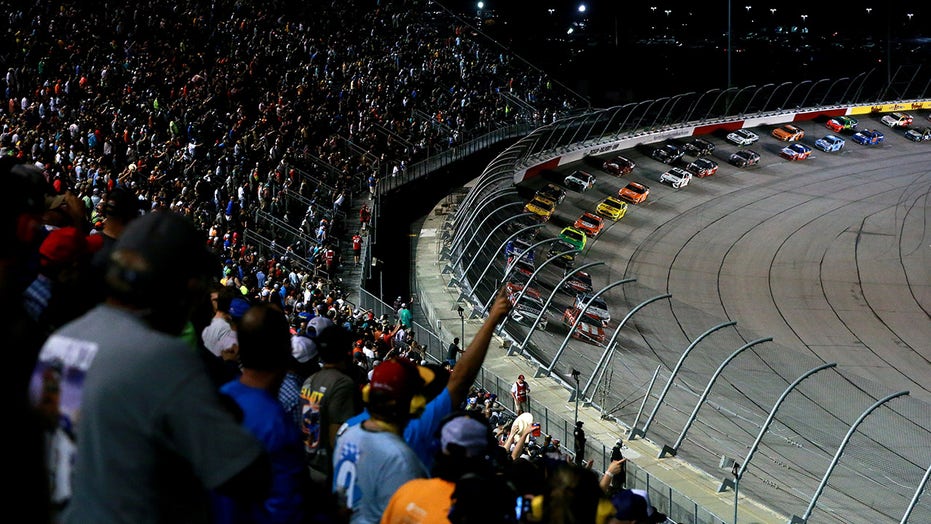 NASCAR teams have the green light to start getting ready for the season to restart, but when and where will it happen?

North Carolina Governor Roy Cooper on Thursday classified NASCAR teams as essential businesses, which means the outfits that are largely clustered around Charlotte can get back to work under social distancing guidelines even as the state's stay-at-home order has been extended through May 8.

Cooper also said he is considering a request to let the Charlotte Motor Speedway hold the Coca-Cola 600 without fans on its traditional Memorial Day weekend date, which is May 24 this year. But reports out of South Carolina suggest the season could kick off there a week earlier.

Darlington is scheduled to host the Southern 500 in September. (Sean Gardner/Getty Images)

Sources with knowledge of the situation told SCNOW that Darlington Raceway is in discussions to hold a race the weekend of May 17. It’s not yet known if the event would replace track’s September Southern 500 event, act as a warm-up event in place of the exhibition All Star Race that’s currently scheduled for Charlotte that weekend, or make up for one of the eight points races that will have been missed by then.

FOX NEWS WANTS TO SEE YOUR CARS AND TRUCKS

In any event, teams have said they need at least two weeks to get back up and running before a race, and after Cooper’s decision, they can start start the clock now.