The NASCAR announced on Wednesday that it will prohibit any images or displays of the Confederate flag at future events, in the name of love and unity.

NASCAR put out a statement on its website addressing the matter and explaining the decision.

“The presence of the confederate flag at NASCAR events runs contrary to our commitment to providing a welcoming and inclusive environment for all fans, our competitors and our industry," the message began. "Bringing people together around a love for racing and the community that it creates is what makes our fans and sport special. The display of the confederate flag will be prohibited from all NASCAR events and properties.”

NYC FIRST LADY CHIRLANE MCCRAY SAYS POLICE-FREE-CITY 'WOULD BE LIKE A NIRVANA, A UTOPIA,' BUT NOT ANYTIME SOON 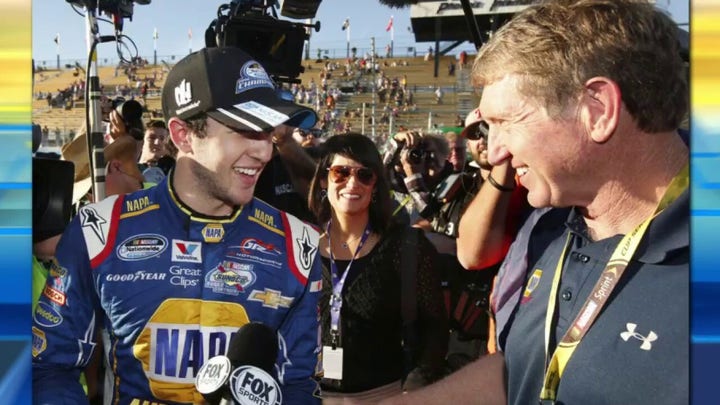 This move comes just one day after the U.S. Navy announced it too would work to ban the Confederate flag from all “installations, ships, aircrafts and submarines.”

“The order is meant to ensure unit cohesion, preserve good order and discipline, and uphold the Navy’s core values of honor, courage and commitment,” Christensen added.

The announcement by the U.S. Navy came four days after the Marines Corps said the Confederate flag would be banned from all common, work and public areas on Marine Corps premises.